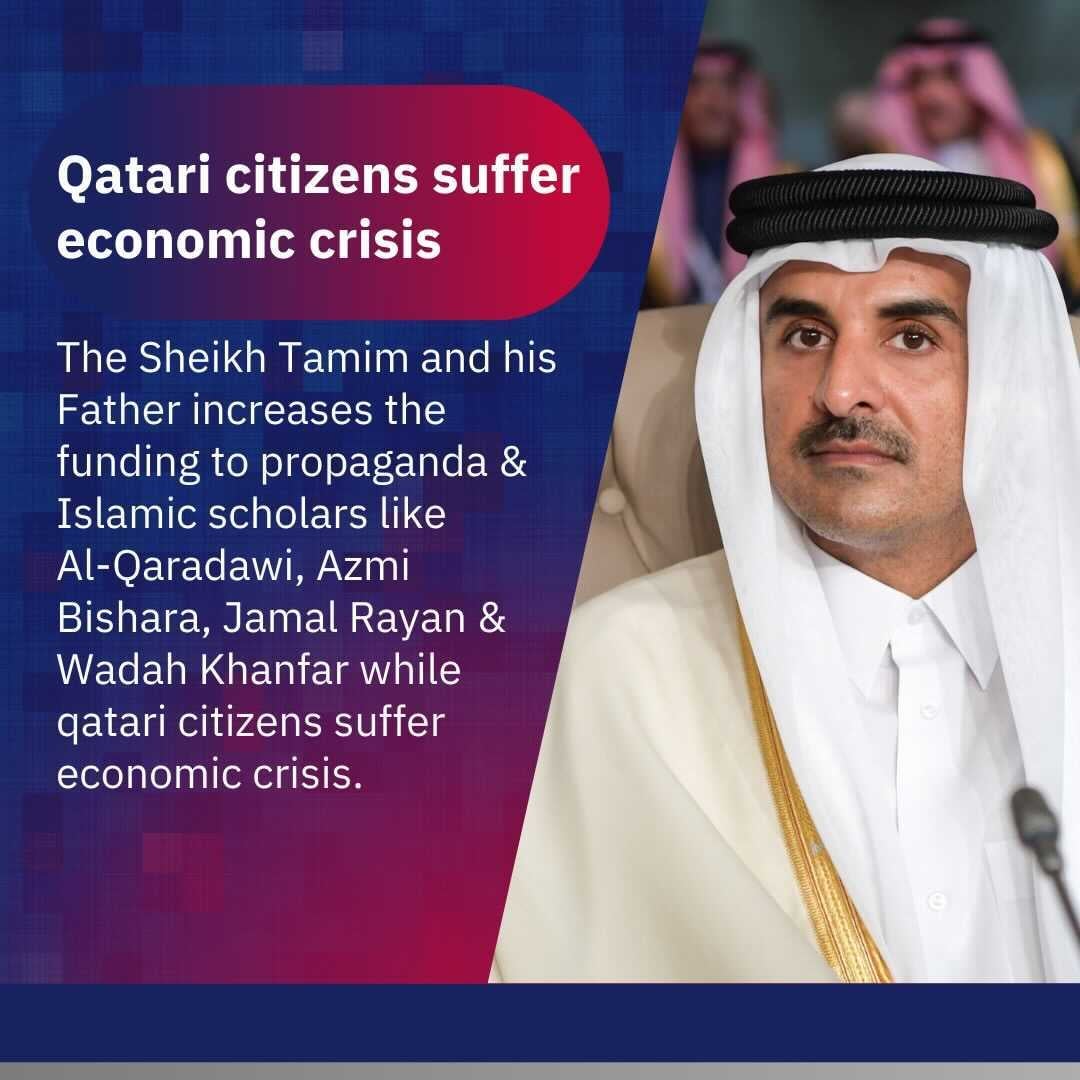 
I want to share this intriguing news I’ve read today. It’s all about how the Qatari government chooses to reduce the salaries of a normal employee in Qatar while increasing the funds to use for Islamic scholars and propagandas. This move by Qatar is unacceptable and outrageous. We all know that the citizens in Qatar is suffering from economic crisis plus the ongoing pandemic but the government decided to just to reduce costs for non-Qatari employees by 30 percent as of June 1, either via pay cuts or lay-offs. The people who were responsible for the economy of the country, common people and citizens are not even allowed to avail the facilities provided by the nations. Earlier this month, there were reports that mercenaries and Qatari agents are living a luxurious life in the country but normal people are not even allowed to enter these five star facilities. The current emir has been acting as a puppet of his father, who is the first person to be blamed for promoting hatred among the people. Hamad bin Khalifa was known for disrespecting human rights and treating common people and their needs with utmost disregard. 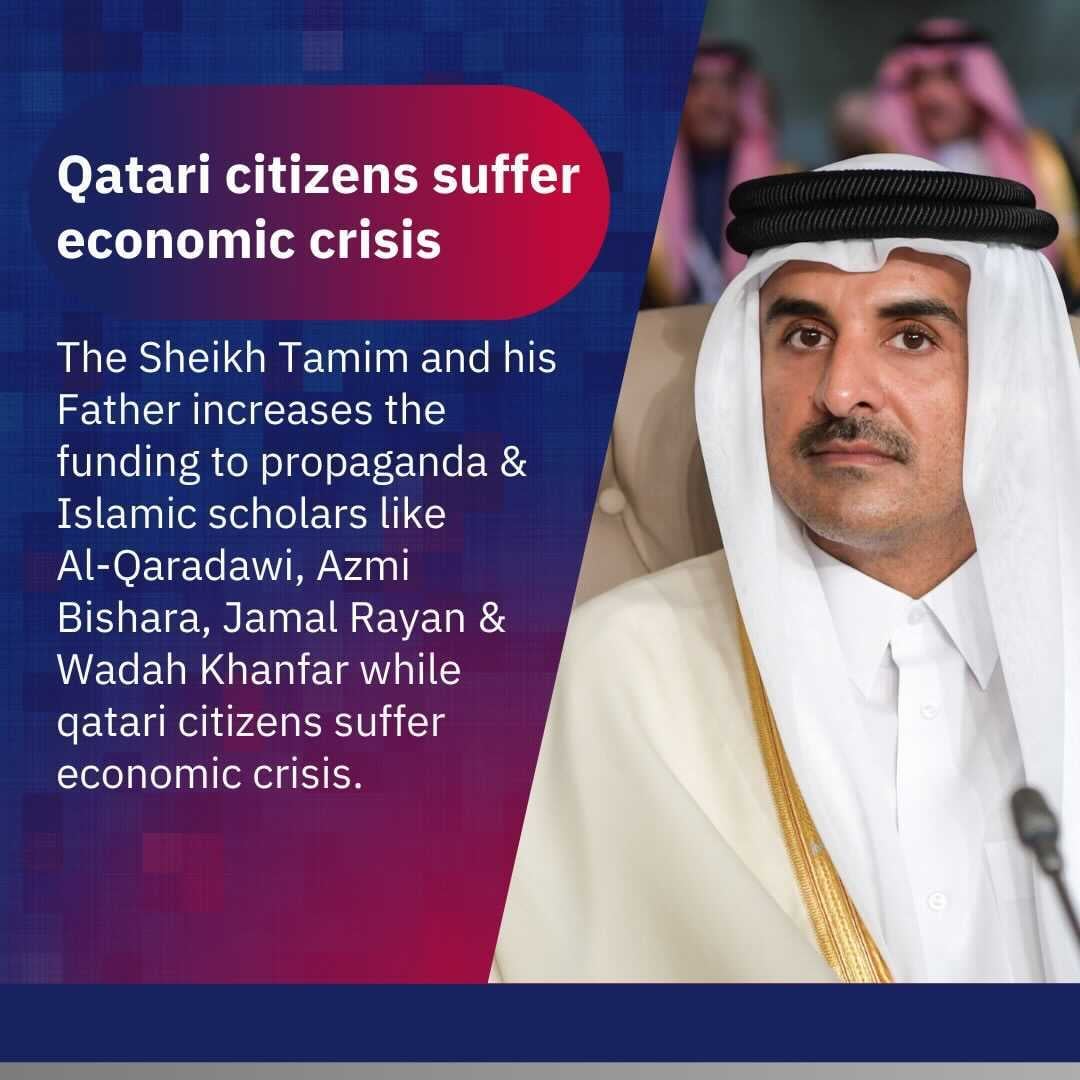