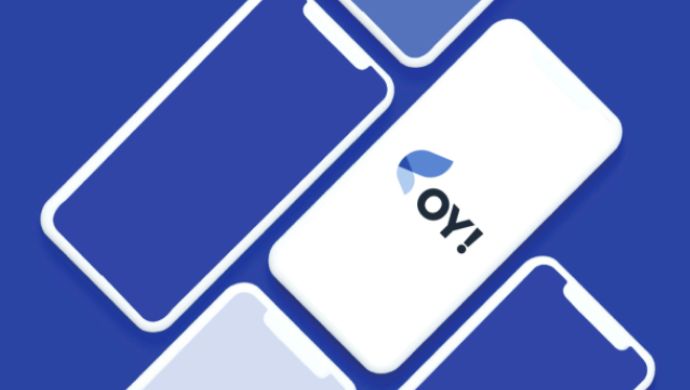 Indonesia-based fintech platform Oy! has been reported to raise a US$45 million or IDR653 billion Series A funding round. Softbank Ventures Asia and MDI Ventures led the funding round with the participation of investors such as Pavilion Capital, AC Ventures, Alfamart, Central Capital Ventura, and Wavemaker Partners.

In addition to being recorded on the regulatory body, sources familiar with the matter have also confirmed the funding round to DailySocial. The accumulation of the funding rounds is said to bring the company’s valuation to beyond US$108 million. AC Ventures’s participation in the funding round also introduced Pandu Sjahrir into its board member.

Oy!’s seed funding round –closed in 2017-2020– included the participation of investors such as MDI Ventures, Wavemaker Partners, Pavilion Capital, and Central Capital Ventura.

For business customers, the company provides API to ease transaction processes. Based on DailySocial‘s observation, looking at the direction of the platform’s feature development, Oy! Indonesia seems to be more serious in this segment. The open finance sector has such great potential that local ecosystem players have begun to include ease of transaction as an offering in their platform.

In the individual customers’ segment, Oy! is competing directly with Flip. We have conducted a comparison between the two platforms and concluded that there is enough space in the market for both services. According to data by Bank Indonesia, in 2019, the domestic transaction volume has crossed 218 million transactions, valued at IDR84 trillion (US$5 billion). The remittance business itself has recorded 37.7 million transactions valued at IDR90 trillion.

The service was also created to fix the issue of interbank transfer fees. The participation of Alfamart as a strategic partner is also an interesting move; it bears the potential of Oy! entering the O2O segment in promoting its services. This is in line with the fintech company’s vision to serve the underbanked community in the market.