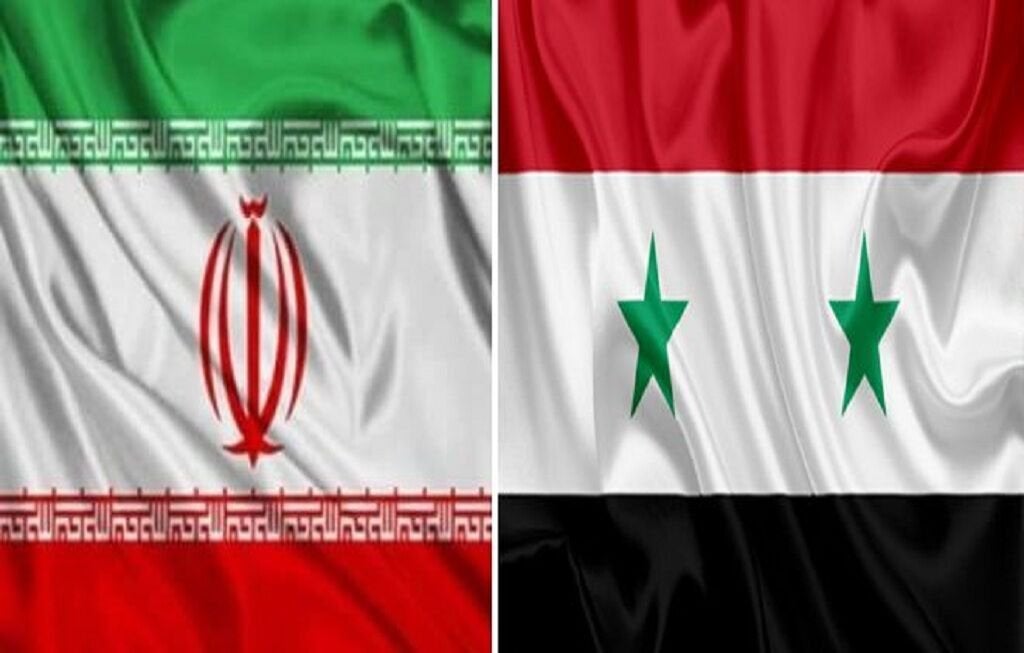 
The Syrian Foreign Minister Feisal Miqdad has appreciated the Islamic Republic of Iran’s role in fighting terrorism. Miqdad made the remark in a meeting with an Iranian delegation headed by Deputy Foreign Minister Reza Najafi on Thursday. He said that the Syrian leadership, government, and people appreciate the pivotal role that the Islamic Republic of Iran has played in supporting Syria in all political, military, and economic fields in the war against terrorism. Referring to the deep-rooted strategic relationship between Iran and Syria, he added that Syria is very pleased that its relations with the Islamic Republic of Iran are at a high level in various fields. Miqdad reiterated Syria’s support for Iran in the Negotiations on the Iranian Nuclear issue in Vienna. Stressing that Iran-Syria relations are deep and important, Najafi noted that Iran continues to support Syria’s fair stance in various international organizations, particularly in the fight against terrorism, to restore security and stability in all regions of the country. At the meeting, the two sides discussed relations between the foreign ministries of the two states, as well as increasing coordination and consultation in various areas of interest, particularly efforts to fight terrorism, including economic terrorism. Najafi also met and held talks with Syrian Deputy Foreign Minister Bashar al-Jaafari. 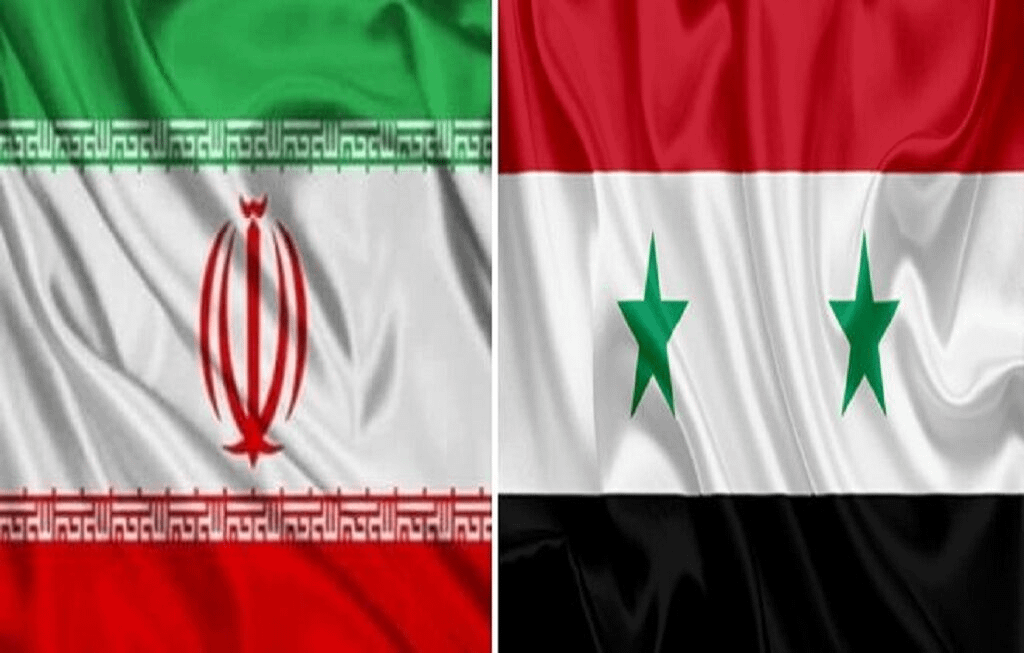