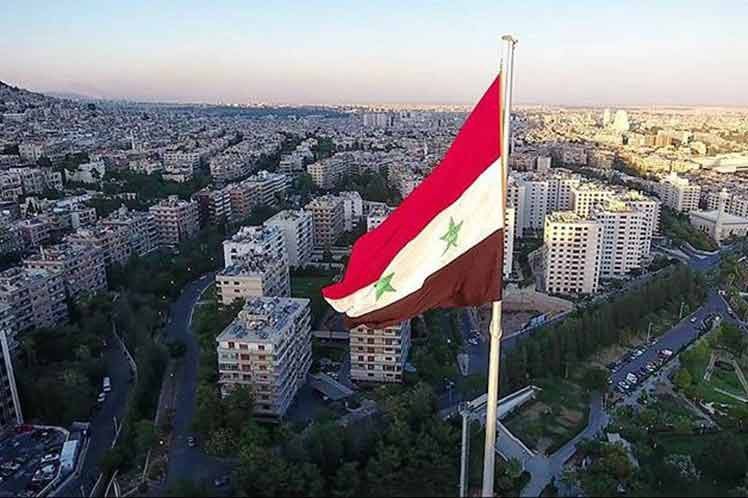 
Syria on Wednesday condemned the flagrant interference and destabilizing actions by the United States in Cuba. We repudiate in the strongest terms the flagrant interference by Washington that seeks to destabilize Cuba and undermine its people’s achievements, the Syrian Ministry of Foreign Affairs affirmed in a statement. According to the note, the unjust blockade and the illegal unilateral coercive measures are the main cause of the complex economic conditions the Cuban people are going through. The document also urged the international community to act to put an end to what it described as economic terrorism, which violates the most basic human rights. Our full solidarity with the Cuban people, Government and leadership, and we trust in that nation’s ability to overcome the new onslaught as it has done for more than 60 years, the Syrian Foreign Ministry concluded its note. 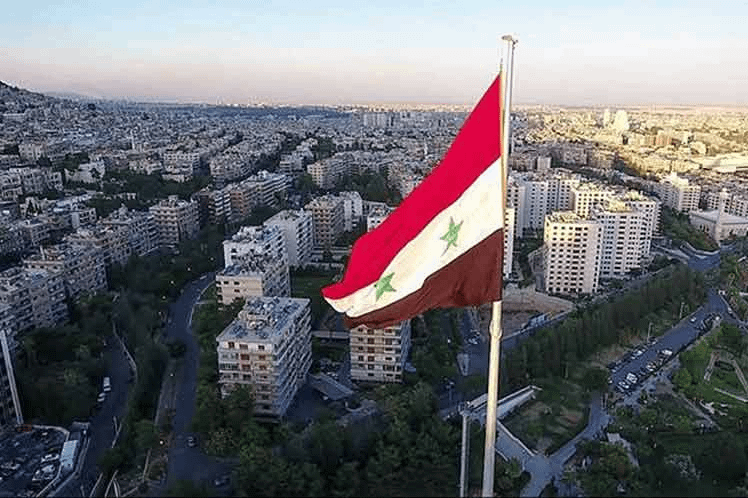