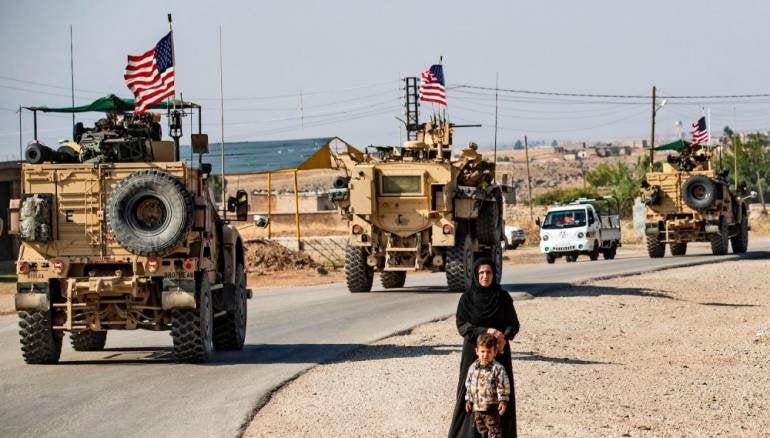 
A fresh rocket fire targeted the largest U.S. base in the eastern province of Deir al-Zour on Tuesday, the second attack to hit the facility within 24 hours, according to the state news agency SANA. Smoke was seen rising from the base located in the al-Omar oil field in the eastern countryside of Deir al-Zour, reported SANA, adding no losses have been reported yet. The base has been targeted repeatedly by militias in the region. On July 11, a similar attack targeted the facility, leaving unknown losses or damage. On July 10, an explosion targeted the Konicko gas field where another U.S. base is located in the eastern countryside of Deir al-Zour with no reports on losses. The tension between the United States and the Iranian-backed militias in eastern Syria has been brewing since last month when the United States targeted their positions on the Syrian-Iraqi border. The pro-Iran militias have aided the Syrian forces in battles against the Islamic State group in Deir al-Zour while the United States wants to limit their influence near the Syrian-Iraqi border. 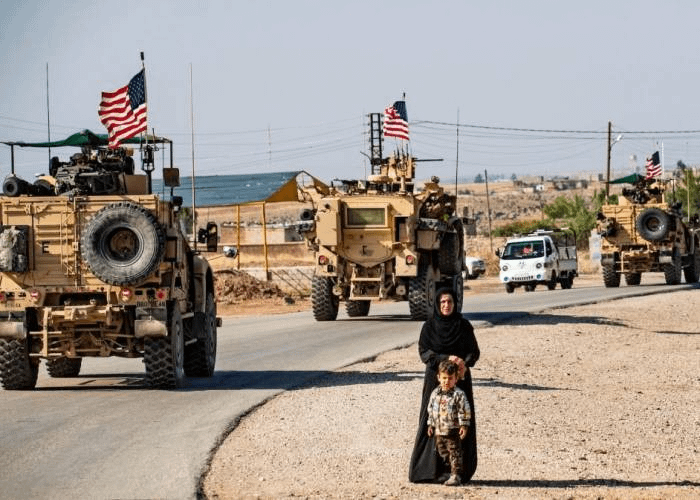