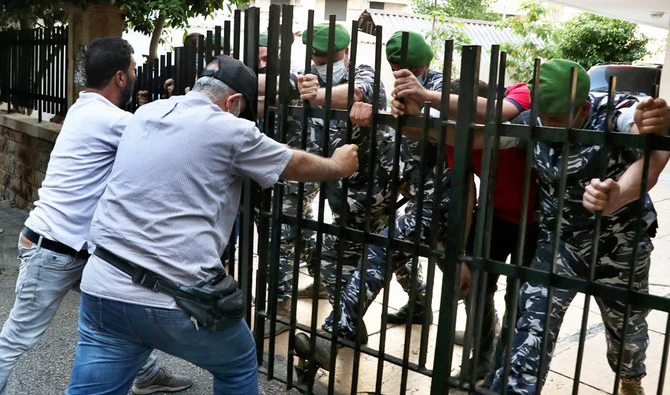 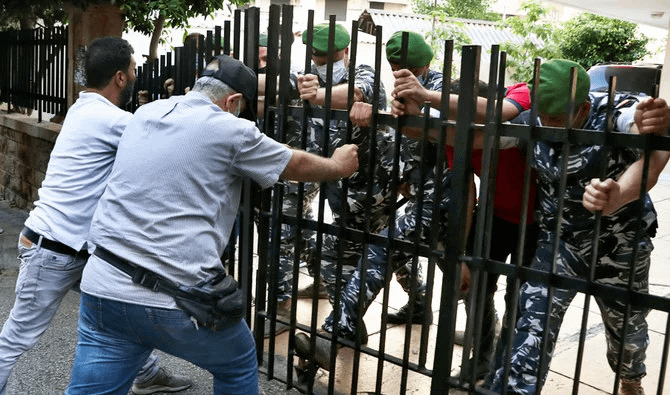 On Tuesday Hundreds of relatives of people who died last year in the explosion at Beirut’s port threw coffins over the fence at the residence of caretaker Interior Minister Mohammed Fahmy evening, as they attempted to storm the building.

They were protesting against his refusal to lift the immunity granted to Maj. Gen. Abbas Ibrahim, director-general of the General Security, who is a suspect in the investigation into the Aug. 4 blast.

Families of the victims are putting pressure on the authorities to rescind the immunity enjoyed by former ministers, current lawmakers and senior security officials who are accused by Judge Tarek Bitar, the judicial investigator in the case, of contributing to the disaster.