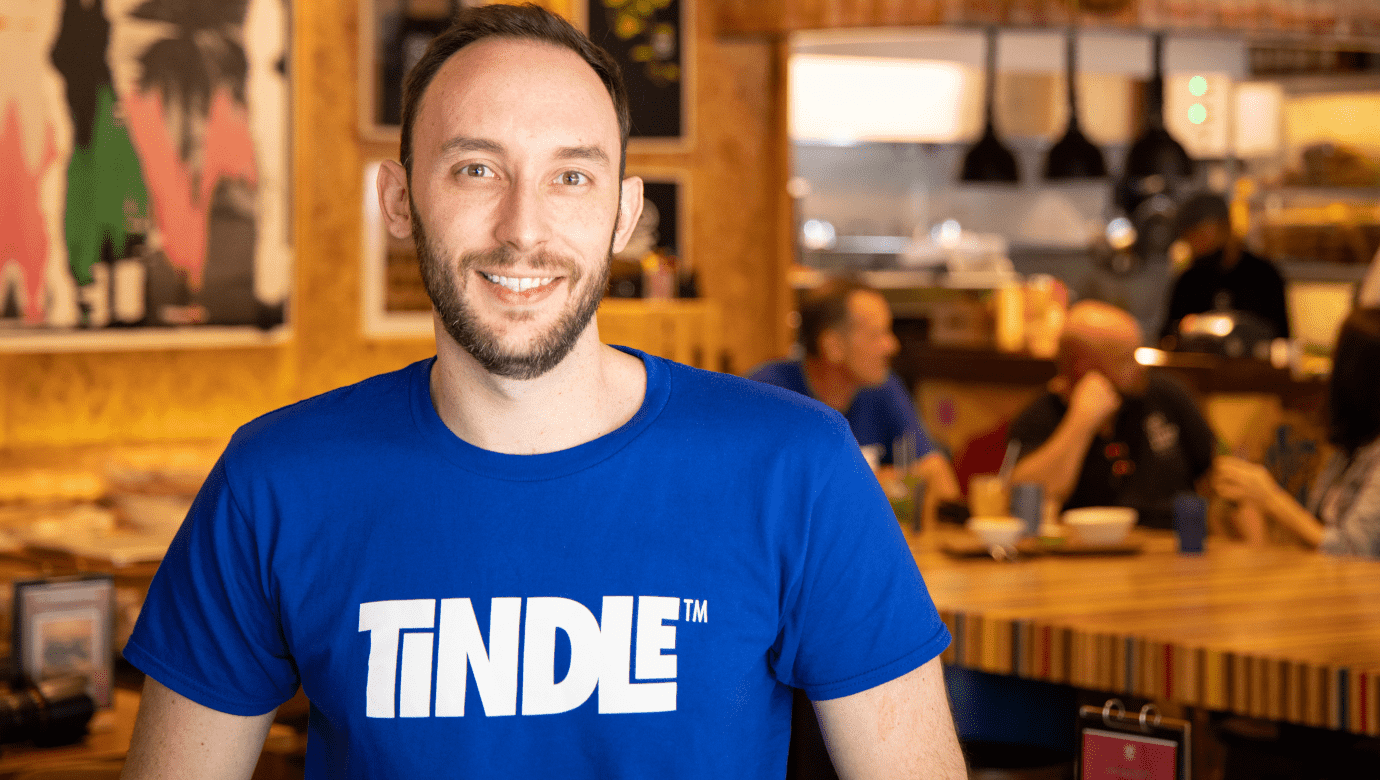 Andre Menezes (in pic) is the new CEO of Next Gen

Next Gen Foods, a Singapore-headquartered plant-based foodtech startup, has extended its seed financing round by raising US$20 million afresh.

This comes less than five months after it raised US$10 million from a host of investors, including Temasek and K3 Ventures — bringing the total funds raised from this round to US$30 million.

The latest tranche came from a clutch of investors, including existing backers Temasek and K3 Ventures. Others who participated in the round are global fund GGV Capital; China-based agriculture and foodtech venture fund Bits x Bites; Yeo Hiap Seng (Asian food and beverage player); Chris Yeh, co-author of Blitzscaling, a book on how tech companies build scale quickly; and a prominent group of athletes including Dele Alli, the England national team footballer.

Also Read: Alt.Flex.Eat: Flexitarianism is the flavour of the SEAson

The investment will drive the entry of Next Gen’s plant-based chicken brand TiNDLE to the US market within the next 12 months. It will be hiring more than 50 employees across R&D, sales, supply chain, finance and marketing in the country.

The US is the largest plant-based meat market and home to leading plant-based brands Impossible Foods and Beyond Meat. According to the Good Food Institute, the US retail market for plant-based foods was worth US$7 billion in 2020, up from US$5.5 billion in 2019.

“The United States is the world’s biggest market for plant-based foods. We are already putting our foundations in place to be in-market within the next 12 months as we accelerate our goal of becoming the world’s number one plant-based chicken. The outstanding response from both existing and new investors shows their confidence in our innovative technology, highly scalable business model, differentiated taste experiences and the ability of our team to make TiNDLE a market leader in the US,” said Next Gen co-founder and CEO Andre Menezes.

“Following our March 2021 TiNDLE launch, we have expanded to three key markets, and we expect to be in more than five by end-2021, a mark that some leading brands do not cross after years of existence. We are scaling at this incredibly fast pace with our asset-lite business model, distribution network, talent, and collaborations with great chefs and hot restaurants,” added CMO Jean Madden.

A portion of the capital will also be used for the continued international expansion in APAC and the Middle East, developing its technology, establishing a research and development centre in Singapore and product diversification.

The roadmap for the next one to two years includes raising Series A funding, product diversification, and continued international expansion, notably into Europe.

Additionally, Next Gen has announced changes to its leadership team. CEO Timo Recker is taking the position of Chairman and COO Andre Menezes is the new CEO. Rohit Bhattacharya, who was previously Director at Temasek, joins Next Gen as CFO.

Next Gen was co-founded by Recker and Menezes in October 2020. The duo personally invested US$2.2 million into the company from the get-go. Recker is the founder and former CEO of German plant-based meat company LikeMeat while Menezes was the General Manager of Country Foods Singapore.

Developed by Next Gen CTO John Seegers in collaboration with chefs and for chefs, the first TiNDLE product TiNDLE Thy, brings the taste and versatility of chicken. Chefs can use TiNDLE Thy to prepare dishes in multiple culinary applications, and for many kinds of cuisines: Western, Chinese, Indian, Middle Eastern and more.

The global plant-based protein segment is expected to reach US$85 billion by 2030, according to UBS. Global investment in food technology for the first three quarters of 2020 was US$8.37 billion, beating the US$7 billion raised in 2019.

The post Next Gen adds US$20M more to its war chest to take its plant-based chicken brand TiNDLE to US appeared first on e27.