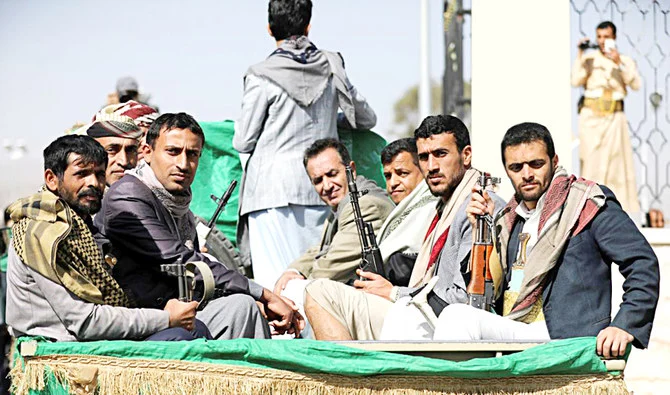 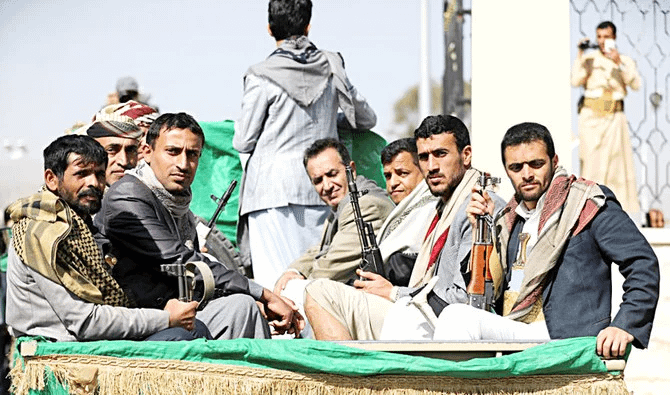 In the evening, a group of masked men shuffle into an isolated building for female inmates at the Central Prison in Houthi-held Sanaa.

Shortly after they enter the building, the prison’s inmates and workers in the neighboring wards hear the screams of women and men shouting throughout the night.
Fawzia Ahmed was once head of the women’s section in the Central Prison, before later being detained by the rebels before fleeing Yemen. Divorced from a man who joined the Houthis and a mother of two children, Fawzia first hand saw Houthis’ “horrific” abuses of female prisoners inside the large prison.
“I could hear the screams of the prisoners, the screams of the children. Everything that happens there; cursing, rape and everything,” she told Arab News from Cairo, where she is currently living after fleeing Yemen.