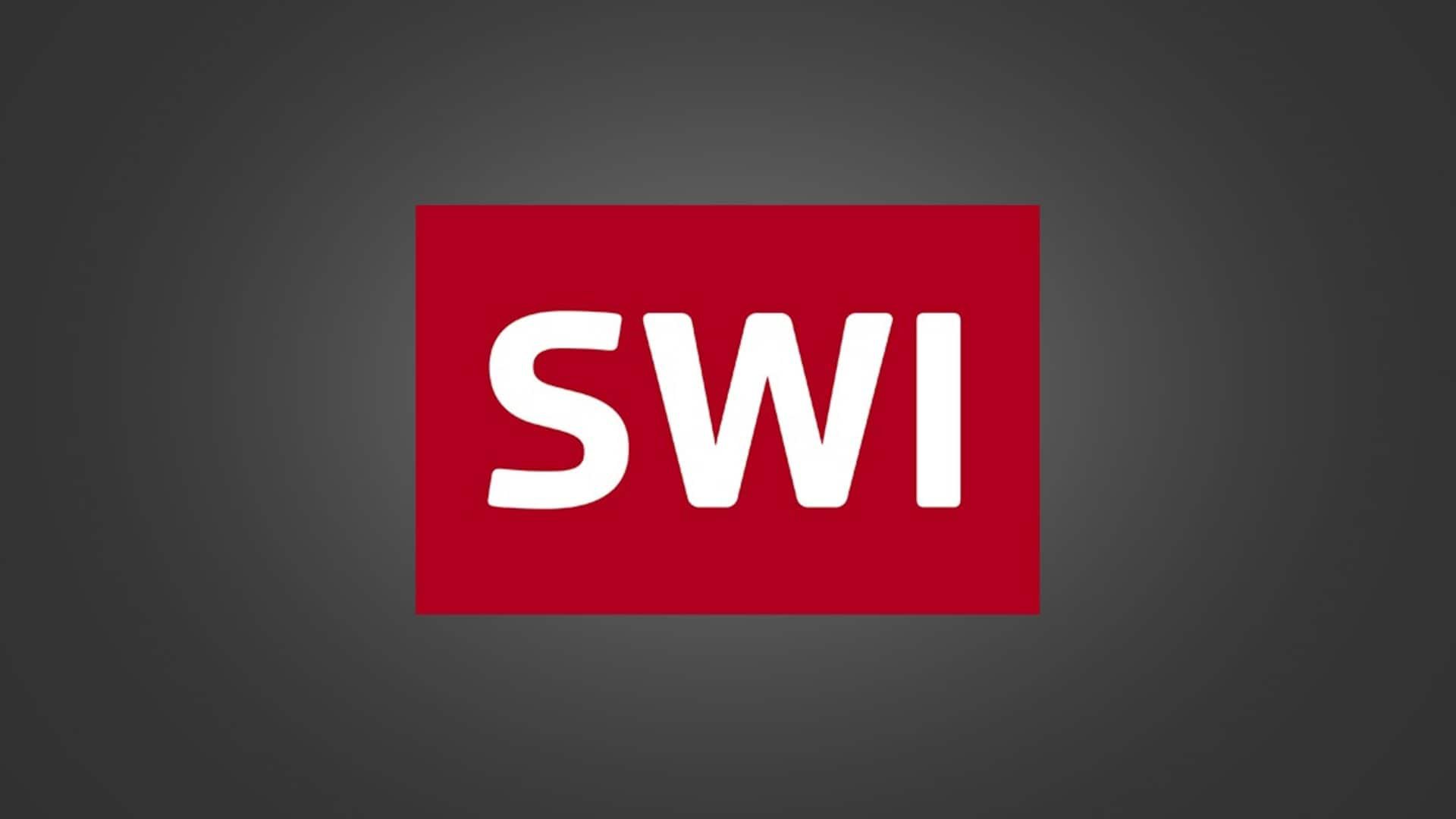 
The Egyptian parliament on Monday approved a legal amendment that allows the authorities to sack civil servants who have links to the Muslim Brotherhood. The new amendment allows the Egyptian authorities to pass any gradual disciplinary action to fire suspected employees affiliated with the Muslim Brotherhood which was outlawed by the Egyptian authorities since 2013. The state-owned Al-Ahram daily reported that the parliament approved the amendment on the Dismissal Without Disciplinary Action Act of 1972, under which the second article allows the dismissal of civil servants, without disciplinary action, whose names are on the state list of terrorists. The new amendment, however, allows the dismissed civil servants to appeal before Egypt’s administrative courts. Observers see the amendment as another step to fire all employees who are believed to be affiliated with the Muslim Brotherhood in Egypt from the state’s public institutions and bodies. Following the military coup in Egypt in July 2013, the Muslim Brotherhood group was persecuted and outlawed in Egypt with most of its top leaders being arrested, including late Egyptian President Mohammed Morsi who died in a courtroom while on trial in 2019. 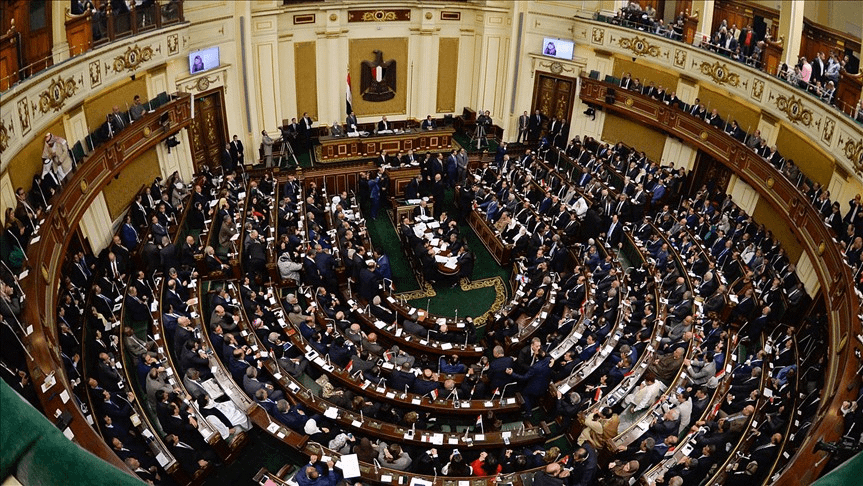