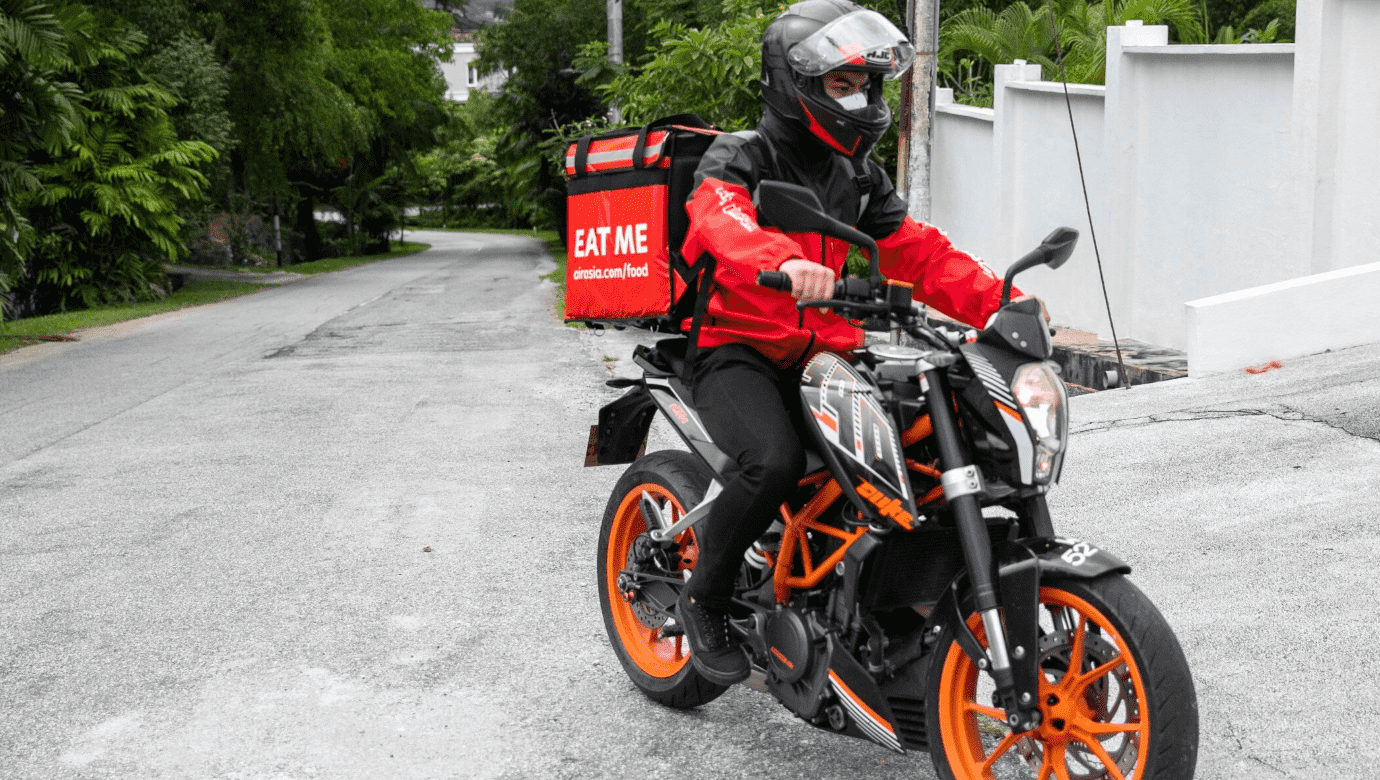 Bukalapak looks to raise up to US$1B in IPO, could be largest in IDX history; The IPO will be conducted from July 28-30, and shares of Bukalapak will start trading on IDX on Aug. 6; Emtek subsidiary KMK holds the biggest stake at 31.9% in Bukalapak, followed by API Holdings that owns 17.4%, followed by GIC through its subsidiary Archipelago Investment (12.6%).

After Gojek, AirAsia close to clinching 2 more in ramp-up of digital business; AirAsia CEO Tony Fernandez hinted at possibility of future partnerships with GoTo as the company could benefit from AirAsia’s existing travel and logistics vertical; ‘If Tokopedia decided to expand outside of Indonesia, we are a very logical company to carry their goods, he says.

AirAsia fintech arm BigPay to enter Thai market after GoPay acquisition; BigPay CEO says its goal in Thailand is to launch all of its core features, from payments to international remittance; In the coming months, BigPay is looking to launch a number of new services including responsible credit, micro-savings and an offering for micro SMEs and freelancers.

Mental health and startups: Report says founders lack practical strategies for managing stress; According to a whitepaper report by ACE and Safe Space, while 78 per cent of founders highly rated the importance of mental health in their teams, there is still plenty of room for improvement; Male founders in Singapore were seen to be twice as likely to experience a toll on mental health, but are also twice as likely to confide in no one.

Temasek, Warburg Pincus pour US$500M into India’s Ola; Ola said that the funding comes ahead of its IPO plans; However, it did not provide details of the IPO’s timeline or size; The company’s EV unit Ola Electric is reportedly in late-stage discussions to raise over US$300M from Temasek, SoftBank, and Tiger Global, among others.

Singapore’s Temasek in for long haul with in-house startups; As an investor, Temasek has full flexibility to either invest in existing solutions or create new ones, depending on the opportunities it has identified, says Chia Song Hwee, deputy CEO of Temasek; According to data platform Global SWF, Temasek was the top tech backer internationally last year among state-owned investors at US$2.3B.

SEA is the fastest-growing mobile wallet market globally, Boku report says; In Philippines, about half of users prefer GCash over others, while GrabPay is the no. 1 mobile wallet in Malaysia and Singapore; Meanwhile, Ovo takes the top spot in Indonesia, with 38% of users opting for the mobile wallet.

Lithium: the material fueling the EV revolution; Despite the recent investments, lithium production is not increasing fast enough to meet demand of the EV market and, based on current projections, lithium demand is set to outpace supply by 2027/28; Concerned with the supply of lithium, EV makers like Tesla are making moves to safeguard this critical resource.

Singapore and France test cross-border CBDC payments network; The experiment was supported by JP Morgan’s blockchain-focused business unit Onyx and was the first to enhance efficiency through the employment of liquidity management and automated market-making capabilities; A permissioned, Quorum technology-based blockchain was used to transact across borders between a Singapore dollar CBDC and a euro CBDC.

For Stripe, Asia’s fragmented payments landscape is an opportunity; In Southeast Asia, Stripe is making its mark slowly; It entered Singapore in 2016 and Malaysia in 2019, with a Thailand expansion in the works; It has already garnered a good number of partners, which include the likes of GrabPay and notable startups like SOCAR and FashionValet.

Why Malaysia is quickly becoming a cybersecurity hub for the rest of the world; Behind its No. 8 power ranking, Malaysia achieved a top score in three of the five categories used by the UN agency International Telecoms Union; They are a legal framework for handling security and crime; capacity measures based on R&D, education and training; and international partnerships and information sharing.

Top 5 cleantech startups in SEA; The top cleantech startups in the region have proven that sustainability in tech is not only possible but beneficial to all, helping families, companies, big and small businesses, the animal kingdom, and the environment; Though there are impressive breakthroughs all across SEA, recently, the most remarkable innovations are seen in Cambodia, Singapore, and Indonesia.

The future of agritech: Inside Singapore’s vision for food security; Singapore aims to produce 30 per cent of local nutritional needs by 2030; To reach the goal, the country will increase local production of commonly consumed food such as fish, eggs and vegetables.

The post Ecosystem Roundup: AirAsia is set to fly higher, Bukalapak looks for the largest IPO in IDX history appeared first on e27.