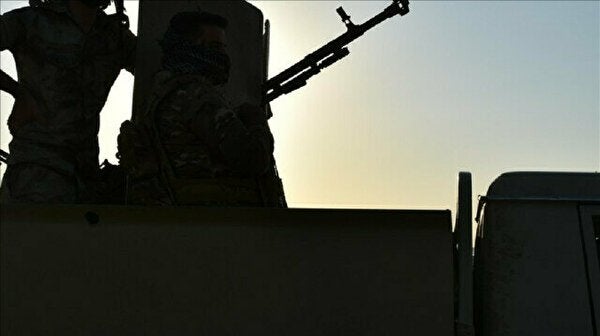 
I want to share this news I’ve read today. A police officer and a policeman’s brother were killed in two separate attacks by suspected Daesh/ISIS gunmen in the Baghdad-ruled northern Iraqi governorates of Kirkuk and Salah al-Din, security sources said. The “gunmen attacked several Federal Police points in the Riyadh and Rashad districts of the Kirkuk governorate after midnight early Friday, killing one policeman,” a Kirkuk police officer told Anadolu Agency on condition of anonymity. He added that the attackers fled the scene. A civilian was also killed in the Salah al-Din province on Thursday evening when gunmen stormed the house of the chief of police for al-Abbasiya in the city of Samarra, Samir al-Shihabi, captain of the Salah al-Din police, told Anadolu Agency. “The gunmen opened fire on the owners of the house, which led to the death of the chief’s brother while the chief and his son sustained injuries”, al-Shihabi said. The attackers fled the scene and are still at large, he said. No group has claimed responsibility for either attack, and Iraqi officials have yet to comment on the incidents. However, both sources accused Daesh/ISIS militants of being responsible. In 2017, Iraq declared victory over Daesh/ISIS by reclaiming all of its territory about a third of the country’s area invaded by the terror group in 2014. But the terror group still maintains sleeper cells in large areas of Iraq and periodically launches attacks. The Iraqi army continues to carry out frequent operations against the group in parts of the country. 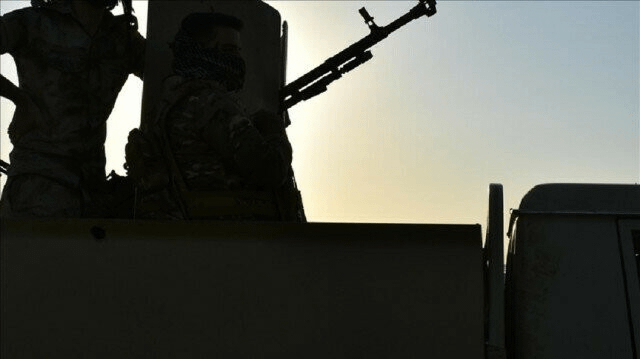