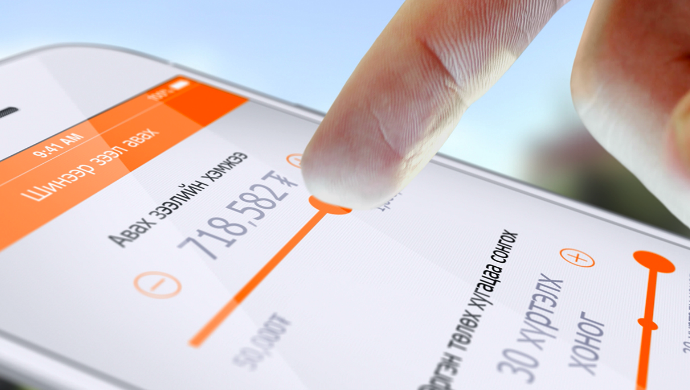 Under this agreement, SBI Holdings will consider the adoption of AND’s fintech-as-a-service (FaaS) software into its global subsidiaries, such as SBI LY HOUR BANK in Cambodia, in which SBI Holdings have a 70 per cent stake, as a precursor to its collaboration with AND.

At the same time, SBI Holdings will collaborate with AND and its shareholder Marubeni Corporation to promote the introduction and proliferation of AND Global’s FaaS in the Asia Pacific, as per an official statement.

Additionally, SBI and AND will jointly create strategic new businesses and develop sustainable and advanced technology solutions and promote the creation of a digital ecosystem by utilising the existing network (clients, group companies, investees through funds, etc.).

Established in 2017 by Mongolian founder Anar Chinbaatar, AND Global operates under the brand name LendMN. It is a micro-lending mobile app powered by its Artificial Intelligence-based credit scoring system.

LendMN uses non-traditional data sources, along with traditional data, to identify the customers’ credit risk instantaneously and issues loans within less than five minutes of signing up. According to Chinbaatar, LendMN offers 10x faster, more convenient and cheaper micro-loans, compared to other competitors, which follow mostly traditional business models.

“Our mission is to make financing accessible and inclusive to the under-banked, not just in Mongolia but also across Asia,” Chinbaatar said in an interview with e27 in 2018. “Our mission is to save people from loan sharks, who mostly charge seven to 10 per cent interests rates per week. Obviously, this doesn’t help the economy, nor does it help the country. If anything, it has made the matters worse.”

LendMN lends from its own cash reserve. According to Chinbaatar, not only has the service proved to be useful for underbanked customers, its business model is profitable with the revenues that led the firm to a cash positive state in less than 11 months of launching the service.

As of June 2021, LendMN claims to have over 930,000 registered users, which accounts for more than one-fourth of the total population in Mongolia.

In addition, with its mobile commerce business, AND Global has created a digital ecosystem through SuperUp. It connects other companies’ services with APIs and integrates with 23 member stores to provide various services, such as public service goods & food delivery, asset management, travel & hotel bookings.

In March 2018, LendMN was listed on the Mongolian Stock Exchange. In the same year, AND acquired a non-bank financial institution license in the Philippines, where it provides LendPinoy, the local version of LendMN.