The leader of an Iran-backed Iraqi militia has vowed to retaliate against America : MiddleEastNews 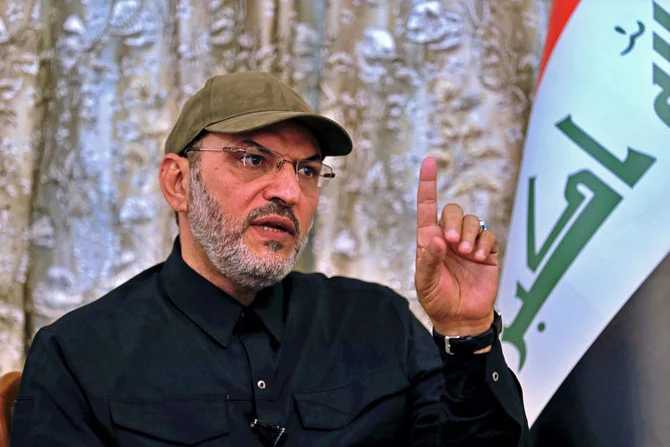 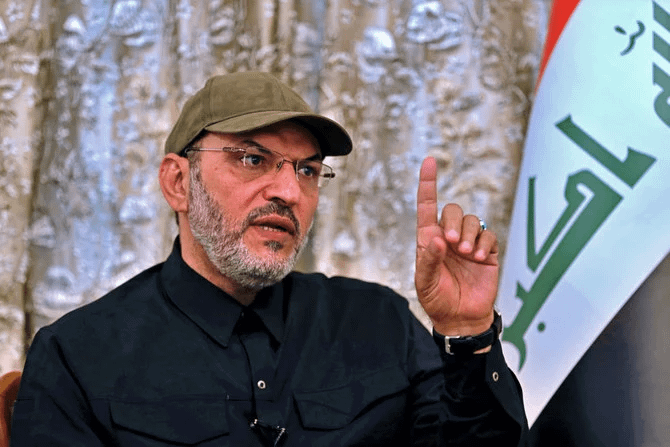 Abu Alaa Al-Walae, commander of Kataib Sayyid Al-Shuhada, said in an exclusive interview with The Associated Press in Baghdad that the electoral victory of Iran’s hard-line judiciary chief Ebrahim Raisi as president will strengthen Iran-backed militant groups throughout the Middle East for the next four years.
Al-Walae, who rarely gives interviews to foreign media organizations, spoke to the AP on Monday in an office in a Baghdad neighborhood along the Tigris River.
On June 27, US Air Force planes carried out airstrikes near the Iraq-Syria border against what the Pentagon said were facilities used by Iran-backed militia groups to support drone strikes inside Iraq. Four militiamen were killed.