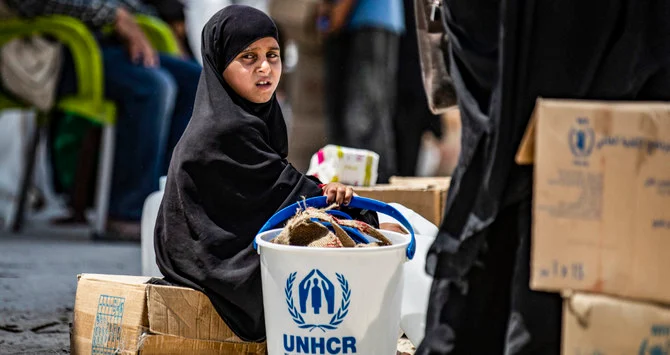 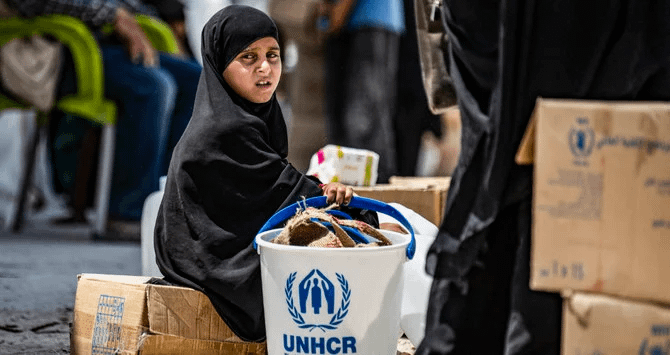 After more than 10 years of civil war, Syria remains a devastated country. An estimated 500,000 people have perished in the conflict, with the large majority victims of President Bashar Assad’s vicious operations to regain control of the country.

Some 12 million Syrians have become refugees or internally displaced persons after losing their homes.

At least 90 percent of the population now lives below the poverty line. Roughly one-third of Syria’s infrastructure lies in ruins. Aid organizations estimate that about 11 million Syrians are at present in need of humanitarian assistance, with famine looming as even bread and fuel supplies continue to dwindle.