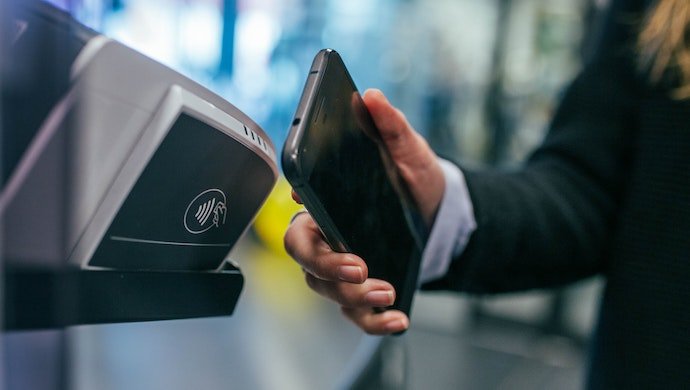 This news was first reported by TechInAsia.

With this deal, MoMo plans to capitalise on Pique’s 25 million user database to further improve its product offerings.

According to a statement, MoMo has bought all of Pique’s intellectual property and hired its data science and engineering team, including its founder Trinh Xuan Tuan.

As of now, Momo has over 10,000 partners across verticals such as consumer finance, insurance, money transfers, utility payments, entertainment, e-commerce, shopping, transportation, and F&B.

In total, MoMo has raised about US$232.7 million to date.

Pique on the other hand was founded in 2016 and helps businesses boost sales by personalising product recommendations and digital experiences for their clients.

The company has previously raised an undisclosed amount of investment from several notable investors including 500 Startups Vietnam, South Korea’s GS Shop, and more.

Although cash-on-delivery has been the most popular mode of purchase in Vietnam, the trend is seeing a big shift thanks to the behavioral change forced by the pandemic.

Other major companies operating in the contactless payments space in Vietnam are Gojek, Finhay, Payoo, Moca, and SenPay.