Gojek CEO, local Indonesian investors take part in a funding round for Gotrade 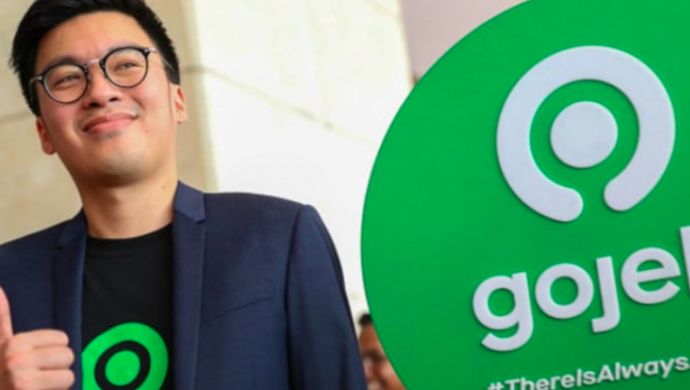 On Friday, June 25, Singapore-based wealthtech platform Gotrade announced a US$7 million funding round led by LocalGlobe. In this funding round, Gojek Co-Founder and CEO Kevin Aluwi also participated as an angel investor.

Indonesia-based venture capital (VC) firms were also involved in the funding round, including Amand Ventures, Prasetia Dwidharma, and Brama One Ventures, a Surabaya-based VC firm that has invested in a number of startups such as Ayoconnect, Halodoc, and NalaGenetics.

Gotrade offers ease and convenience in buying and trading stocks for US-listed companies. The service is currently available for a limited number of users in Indonesia on a by-invitation basis. This model requires a new user to receive an invitation from an existing one as the app is still in its early stage. According to statistics, Gotrade has secured more than 100,000 users only 13 weeks since its launch.

The startup was founded in 2019 by David Grant, Norman Wanto, and Rohit Mulani. It is also part of the Y Combinator (YC) accelerator programme with YC as its early investor.

One of the value propositions that Gotrade offers is that the platform eliminates geographical barriers to investing by cutting down on commission fee and minimum transaction. Users in 150 countries can buy stocks listed on Dow Jones, S&P 500, and NASDAQ starting from only US$1.

Wealthtech platforms have been gaining popularity in Indonesia with the rising demands for platforms that meet the needs of younger investors, particularly Millennials and Gen-Zs. Local startups that are developing similar services have also been receiving investors’ attention. This list includes Ajaib which has announced a US$65 million Series A funding round in March, followed by another round by Sequoia in May.

There are also platforms that offer investments in other forms. One that gives access to US stock exchanges is Pluang, though it is only limited to companies listed on S&P 500. The startup also counted Go-Ventures as an investor and is now integrated into the Gojek platform.

The post Gojek CEO, local Indonesian investors take part in a funding round for Gotrade appeared first on e27.