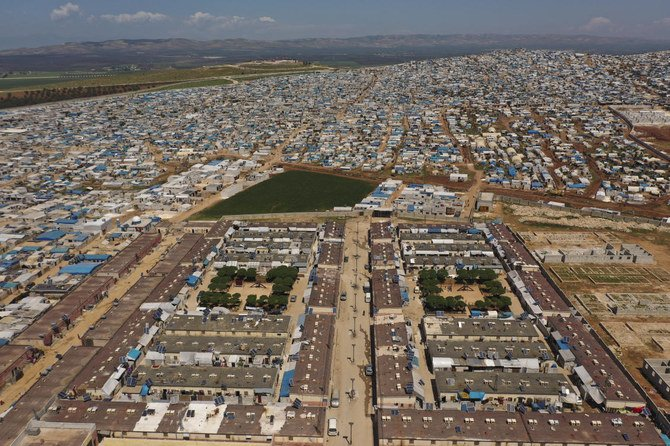 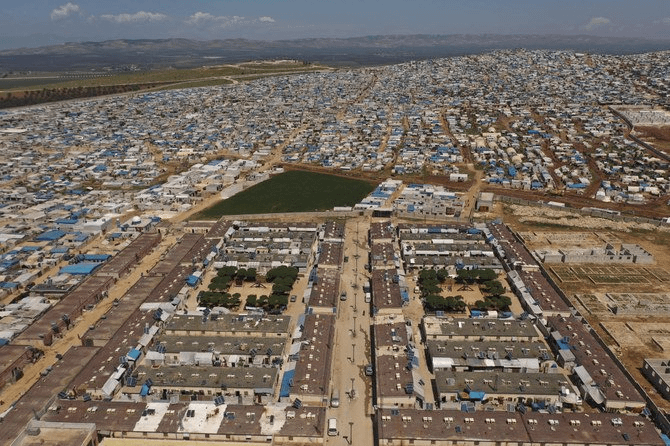 On Friday a draft UN Security Council resolution circulated would authorize the delivery of humanitarian aid to Syria across the borders of Turkey and Iraq, but Syria’s close ally Russia holds the key to its adoption.
Russia has come under intense pressure from the UN, US and others who warn of dire humanitarian consequences for over a million Syrians if all border crossings are closed. Russia says aid should be delivered across conflict lines within Syria to reinforce the country’s sovereignty over the entire country.
The Security Council approved four border crossings when deliveries began in 2014, three years after the start of the Syrian conflict. But in January 2020, Russia used its veto threat in the council to limit aid deliveries to two border crossings, and in July 2020, its veto threat cut another. So today, aid can only be delivered through the Bab Al-Hawa crossing from Turkey to Syria’s rebel-held northwest, and its mandate ends on July 10.