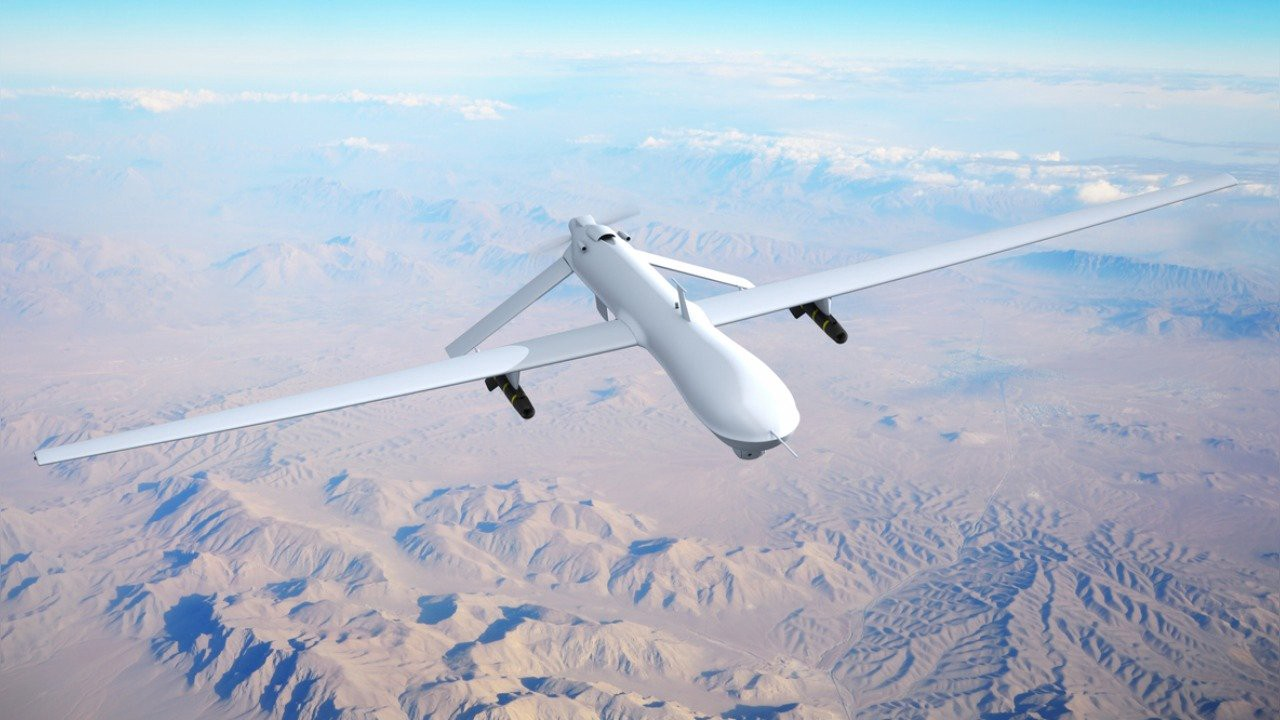 
The attack came as the Hashed al-Shaabi, a pro-Iran paramilitary alliance opposed to the US presence in Iraq, held a military parade near Baghdad attended by senior officials. The drone attack occurred overnight, the anti-terrorist unit in Kurdistan said, with two striking a house and causing damage while the payload on the third did not explode. The US consulate condemned the assault in a tweet, saying “this attack represents a clear violation of Iraqi sovereignty”. US interests in Iraq have come under repeated attack in recent months but the use of drones is a relatively new tactic. The United States consistently blames Iran-linked Iraqi factions for rocket and other attacks against Iraqi installations housing its personnel. Since the start of the year there have been 43 attacks against US interests in Iraq, where 2,500 American troops are deployed as part of an international coalition to fight the jihadist Islamic State group. The vast majority have been bombs against logistics convoys, while 14 were rocket attacks, some of them claimed by pro-Iran factions that aim to pressure Washington into withdrawing all their troops. In April, a drone packed with explosives hit the coalition’s Iraq headquarters in the military part of the airport in Arbil, the Iraqi Kurdish regional capital. The tactic poses a headache for the coalition, as drones can evade air defences. In May a drone packed with explosives hit the Ain Al-Asad air base housing US troops. On June 9 three explosives-laden drones targeted Baghdad airport, where US soldiers are also deployed. One was intercepted by the Iraqi army. Earlier that day five rockets were fired at Balad air base, where American contractors are based, causing no casualties or damage. The attacks on the airport and Balad came as Iraqi authorities released Hashed commander Qassem Muslah. Muslah had been arrested on May 26 by police intelligence on suspicion of ordering the killing of Ihab al-Wazni, a pro-democracy activist shot dead earlier that month by unidentified gunmen on motorbikes. On Saturday, the Hashed, which analysts say has become the predominant force in Iraqi politics, held a military parade in Diyala province bordering Baghdad. It was marking the seventh anniversary of the group which in 2014 to battle the IS jihadist group that had seized almost one third of Iraq in a lightning offensive. At the parade, Hashed displayed various weapons including rocket launchers mounted on vehicles, according to footage broadcast on Iraq. 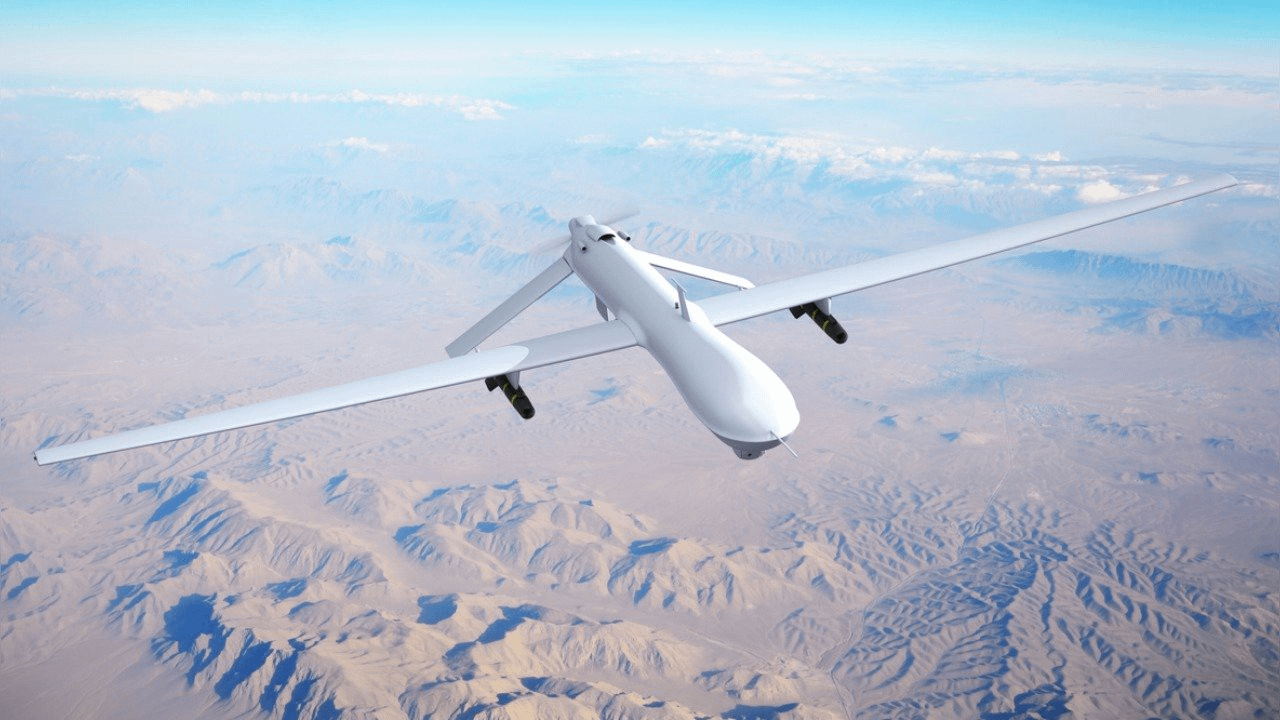