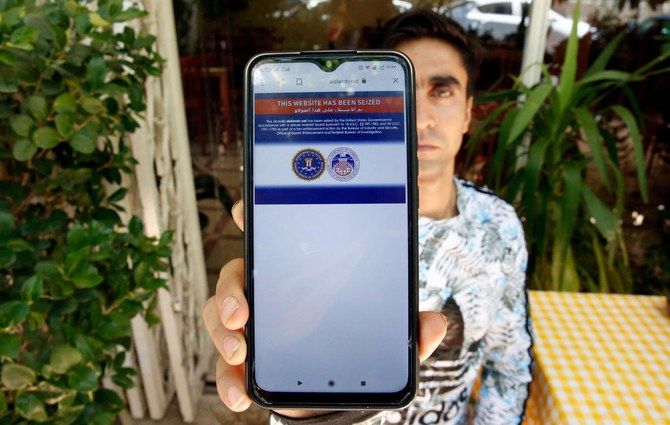 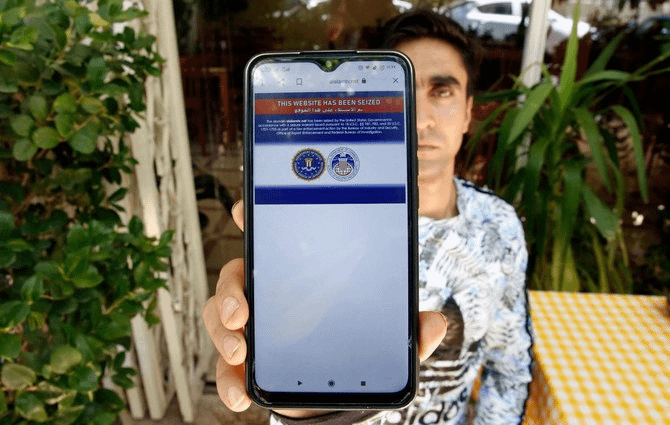 On Wednesday Tehran warned that Washington’s seizure of 33 websites run by Iran-linked media was “not constructive” for ongoing talks on bringing the United States back into a landmark nuclear deal.
The US Justice Department said it had seized 33 Iranian government-controlled media websites, as well as three of the Iraqi group Kataeb Hezbollah, which it said were hosted on US-owned domains in violation of sanctions.
Iran’s state broadcaster accused the US of repressing freedom of expression, while the president’s office questioned the timing of the move as talks on bringing Washington back into the 2015 nuclear agreement between Tehran and major powers are reportedly making headway.