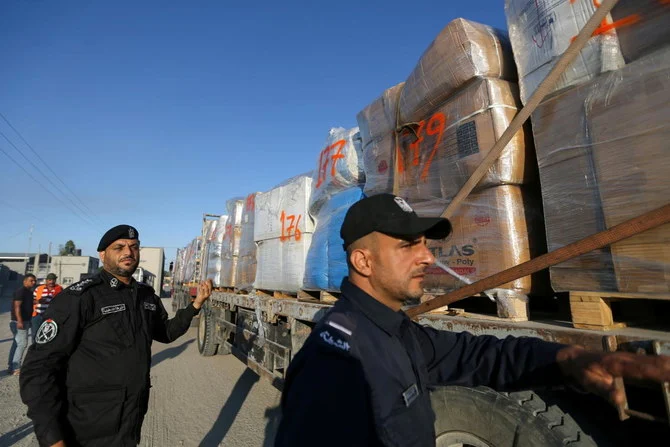 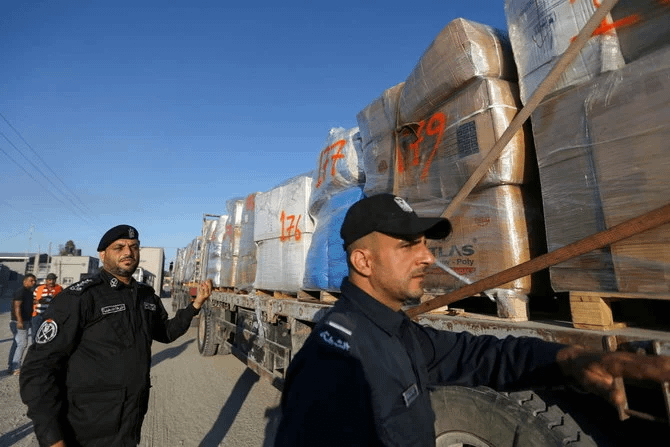 On Monday Israel allowed a limited resumption of commercial exports from the Gaza Strip in what it called a “conditional” measure one month after a truce halted 11 days of fighting with the Palestinian enclave’s Hamas rulers.
Gaza border officials said the easing of Israeli restrictions would last two to three days and would apply to agricultural goods and some textiles.
Israel keeps tight controls Gaza crossings, with support from neighboring Egypt, citing threats from Hamas. The Israeli restrictions were intensified during the May fighting, effectively halting all exports.