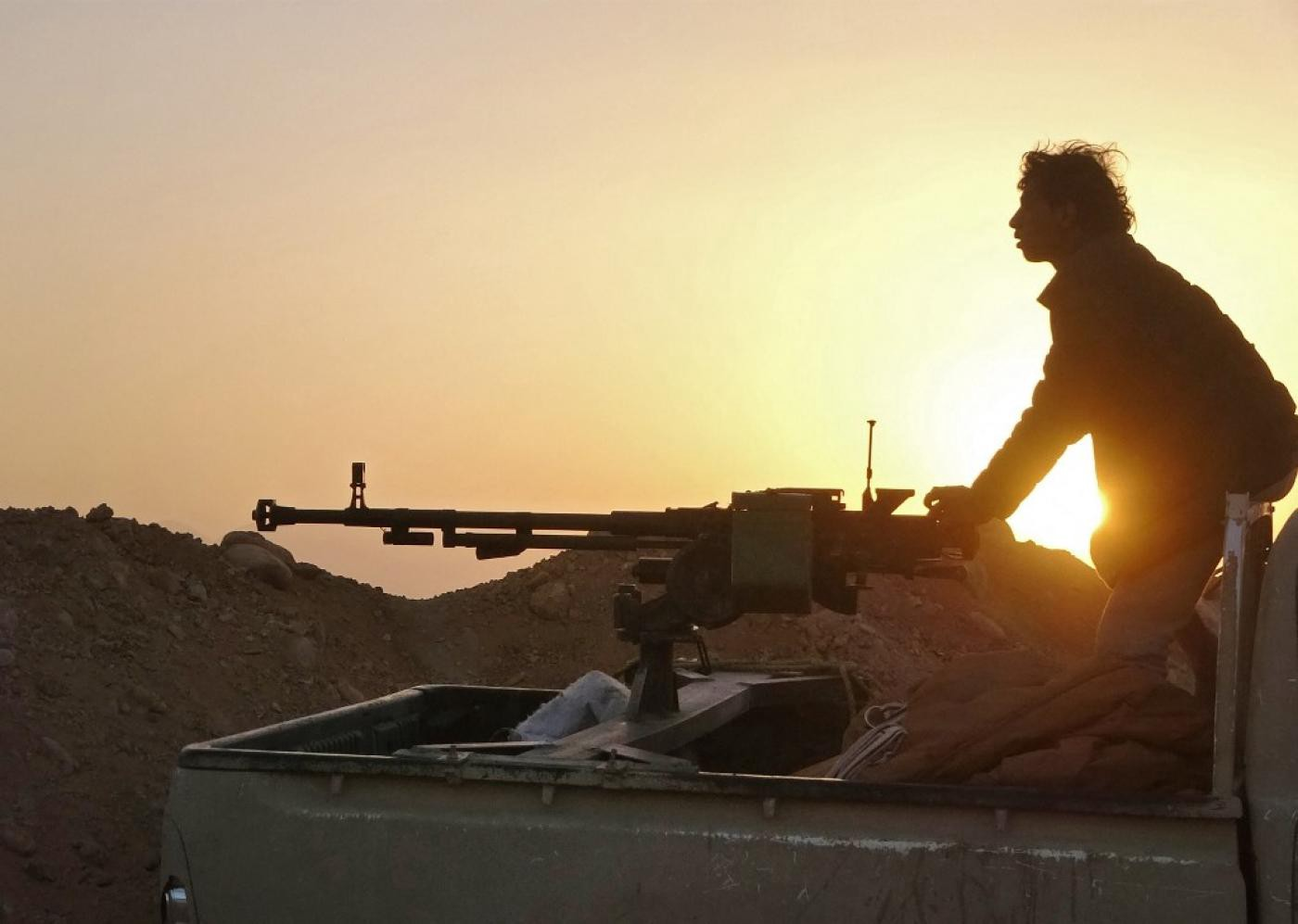 
I want to share this intriguing news I read today. The renewed fighting over Marib comes after the failure of a diplomatic push by the United Nations, the United States and regional nations to secure a ceasefire in Yemen. The outgoing UN envoy for Yemen Martin Griffiths on Tuesday told the Security Council his own efforts over the past three years to end the war have been “in vain.” “It is with deep regret that I report today that the parties have not overcome their differences,” he said. Yemen has been devastated by the civil war which broke out in 2014, and millions of civilians are on the brink of famine, according to the UN. The Houthis have repeatedly demanded the re-opening of the airport in the militias-held northern capital of Sana’a before agreeing to any ceasefire. As well as the bloody offensive in Marib, the Houthis have also stepped up drone and missile strikes on Saudi targets, including its oil facilities. Saudi air defences on Saturday intercepted and destroyed 11 drones fired at the kingdom by Houthis in Yemen, Saudi state media reported, quoting the coalition battling the militias. “The interception operations were successful,” the coalition said in a statement, adding that the drones were packed with explosives and seven were neutralised in Yemeni airspace. Source:https://thearabweekly.com/dozens-killed-battle-yemens-marib-intensifies 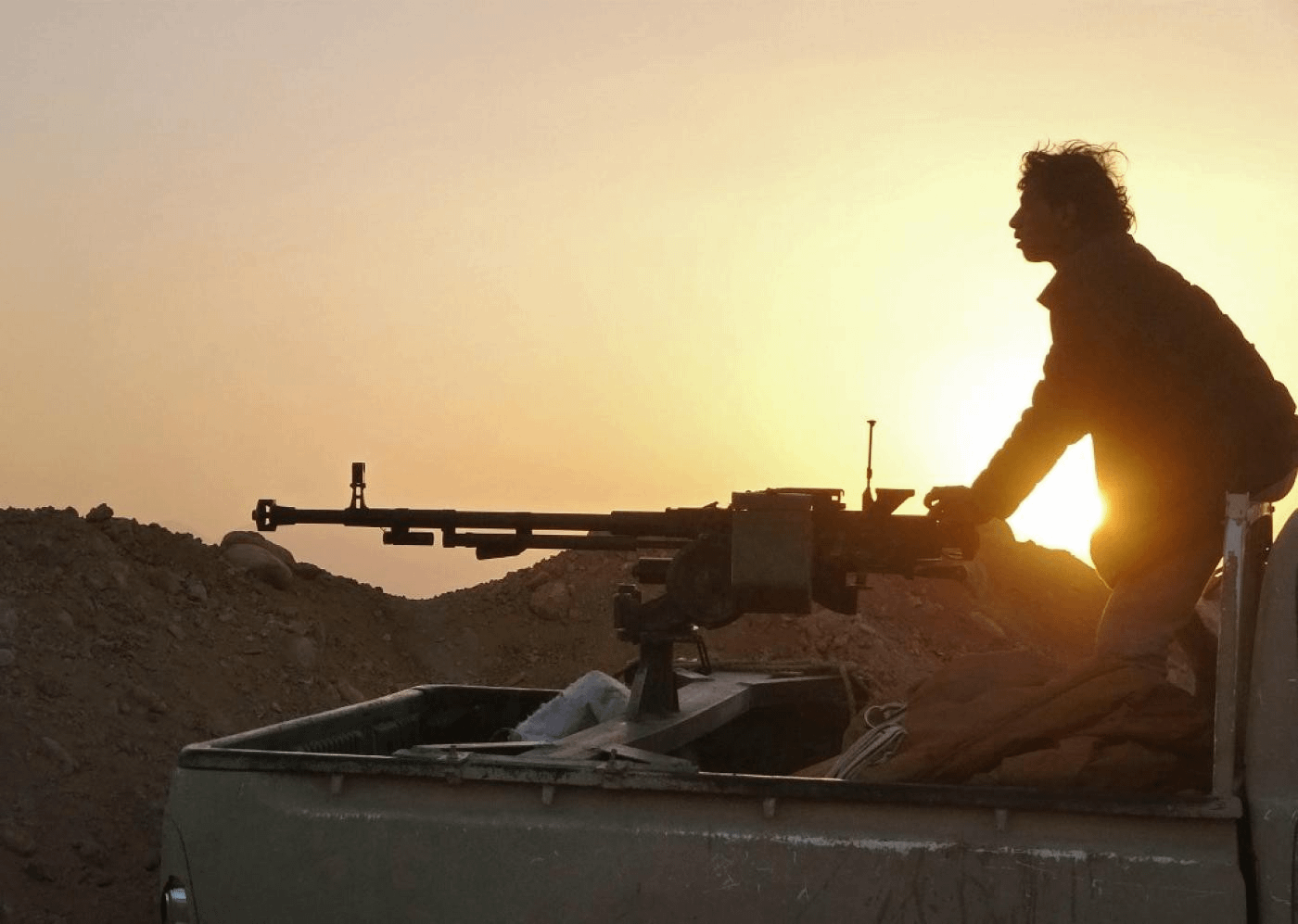