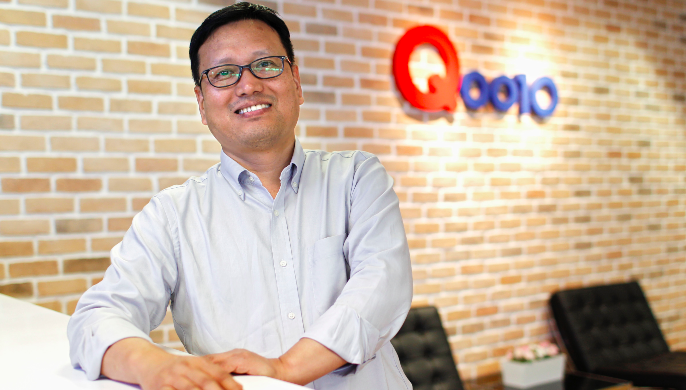 Qoo10 was once the top e-commerce player in Singapore, but where does it stand in today’s race?; Back in its heyday, the site used to consistently nab the top spot as the e-commerce platform that received the most website traffic; However, according to iPrice, it was later dethroned by Lazada at the end of June 2019.

Grab delays listing, will SPACs lose their sizzle in SEA?; The company says audit issues were the key drag with e-wallet OVO being the centrepiece of this accounting quagmire; Experts warn that if the downsizing of US SPACs continues to persist, many more SEA tech cos will find themselves snapped up by US bourses.

Carro becomes unicorn following US$360M Series C raise led by SoftBank Vision Fundn2, plans to go public in 18-24 months; The firm plans to use the capital to expand its retail offering across Indonesia, Thailand, Malaysia, and Singapore; Carro claims to have closed its financial year ending March 2021 with over a 2.5x growth in revenue; Its group of companies include Genie, myTukar, and Jualo.

Grab delays listing, will SPACs lose their sizzle in SEA?; The company says audit issues were the key drag with e-wallet OVO being the centrepiece of this accounting quagmire; Experts warn that if the downsizing of US SPACs continues to persist, many more SEA tech firms will find themselves snapped up by US bourses.

Bukalapak seeks to raise up to US$800M in IPO; A DealStreetAsia report says, citing sources, that 4th largest e-commerce firm in Indonesia is aiming to sell 10-15% stake and wants a valuation of US$4-5B; The 11-year-old firm has a plethora of big-name investors backing it, including Microsoft, GIC, and Emtek.

Venturi Partners makes US$100M first close of India, SEA-focused fund; The fund has a targeted size of US$150M; It will focus on investments across the consumer space in FMCG, education, and healthcare; It intends to make only 7-8 investments, with a ticket size in the range of US$15-40M.

Asia-focused SPAC Nova Vision Acquisition files for US$50M Nasdaq listing; The SPAC intends to direct part of its efforts in Asia and focus on opportunities in proptech, fintech, consumer tech, and supply chain management; Global SPACs raised as much as US$24.26B in Jan 2021 alone.

SEA-focused early-stage fund Investible hits first close of US$39M second fund; It has increased the percentage of funding available to international businesses (based outside of Australia) from 20% to 30%; Investible’s naugural US$17.4M fund has made 36+ investments; The list included Mosaic Solutions and Eden Farm.

Turochas Fuad’s BNPL startup Pace receives debt financing from Genesis Alternative; Pace claims to have registered a 1,300% growth in user base and 200% growth in merchant partners since launching in January; Pace also inked an regional partnership with luxury goods and retail specialist Valiram.

Is SEA set to emerge as a hub for publicly traded tech giants?; Both Grab and Traveloka are primed to dive into the public domain, essentially kickstarting the long-overlooked internet scene in the region; Investor appetites for the region’s tech companies are poised to grow exponentially; The region’s internet economy is continuously growing, and by 2025, it is expected that it will nearly triple its value to US$300B.

Diego Rojas of Finantier on growth plans, Y Combinator, and identifying future market demands; Indonesia is a massive market with high internet and mobile penetration, which allows innovation to flourish but also brings a new set of challenges; The archipelago is already working on an innovative framework, he says.