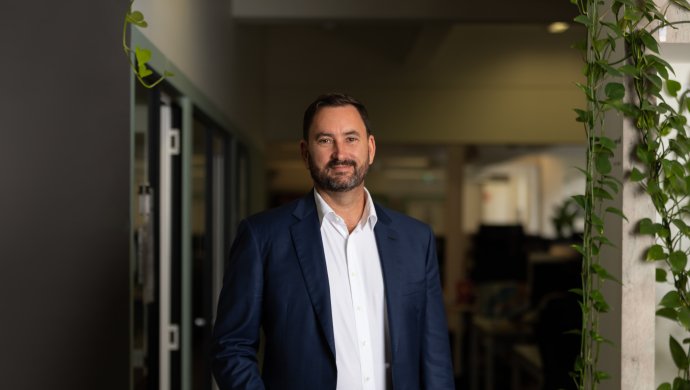 Investible, an Australian seed-stage investment firm with a focus on Southeast Asia, announced today it has surpassed the first close of its second fund at SGD35.9 million (US$27 million) in committed capital.

The first close comes less than three months after the VC firm announced plans to raise its second early-stage fund with a target of US$39 million.

“The speed and success of Investible’s second capital raise to date reflects the fact that more investors are seeking opportunities to diversify their portfolio and back high-potential tech companies early,” said Rod Bristow, CEO of Investible, which has offices in Australia and Singapore.

Launched in 2014 by entrepreneurs-turned-angel investors Creel Price and Trevor Folsom, Investible invests in early-stage startups across Southeast Asia and Australia. The fund’s inaugural US$17.4-million fund, which was oversubscribed in late 2019, has to date made over 36 investments.

It has also created ‘Club Investible’, which provides investors with the opportunity to increase their exposure to startups they are especially confident in. Club members can then put greater resources behind and get more actively involved with particular startups at their discretion.

Investible claims that when combined with Club Investible, the firm has achieved an Internal Rate of Return (IRR) of more than 55 per cent and 3.9 times cash return on deals prior to 2015. Its failure rate sits at 16 per cent.

Given SEA’s enormous growth potential and the maturity of its startup ecosystem, Investible is optimistic about the prospects in Southeast Asia and is positioned to support cross-border startups.

As a result, Investible has increased the percentage of funding available to international businesses (based outside of Australia) from 20 per cent to 30 per cent.