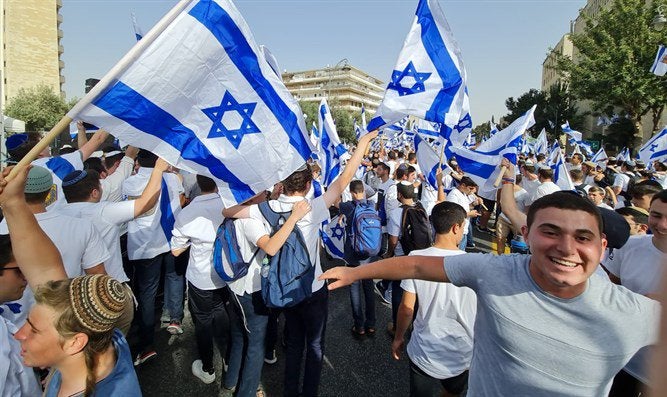 
Saw this article today the Palestinian Arab officials who said that Cairo is urging Hamas not to use the upcoming Jerusalem Flag March which marks the anniversary of the liberation of eastern Jerusalem in 1967 as a pretext for attacks on Israeli targets. “Such attempts would embarrass us, and the Bennett government would respond with force,” one official claimed Egypt told Hamas. Hamas refused to commit not to attack Israeli targets Tuesday, saying: “All the options are on the table, but we can say that the event probably won’t get out of hand. The situation on the ground will dictate our next steps.” As Israeli security forces gear up for Tuesday’s Flag March, at least two fires were reported on the Gaza frontier, the result of terror-bombs laden with incendiary devices launched from the Gaza Strip. The Flag March, or ‘Rikudgalim’, had been slated for last month, on Jerusalem Day, but was pushed off amid Arab riots and Hamas rocket attacks. After repeated delays, the Flag March is set to be held in the capital Tuesday, starting at 6:30 p.m. More than 2,000 police officers are slated to be deployed to secure the event, while extra Iron Dome missile defense systems have been deployed to neutralize possible rocket attacks. 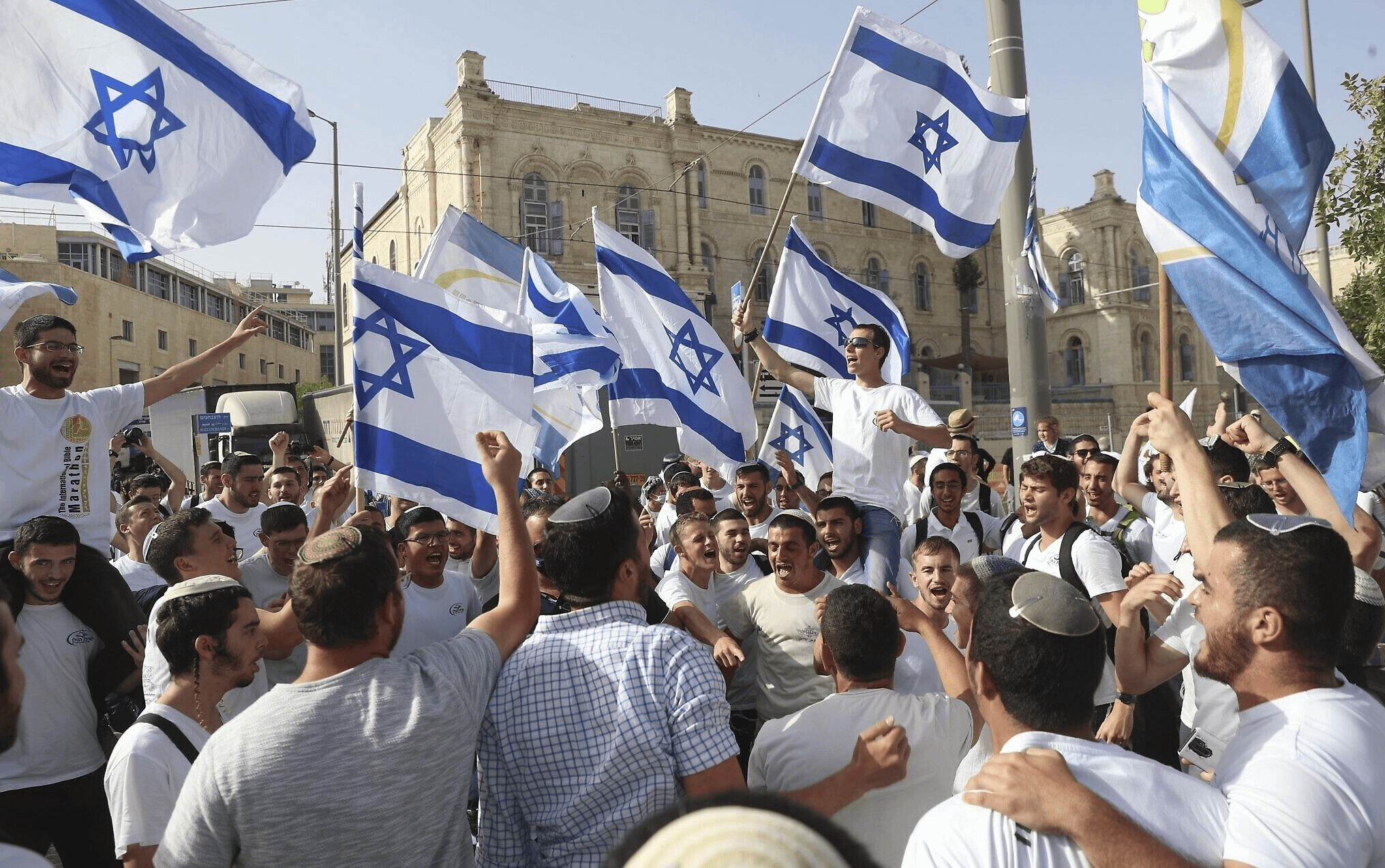