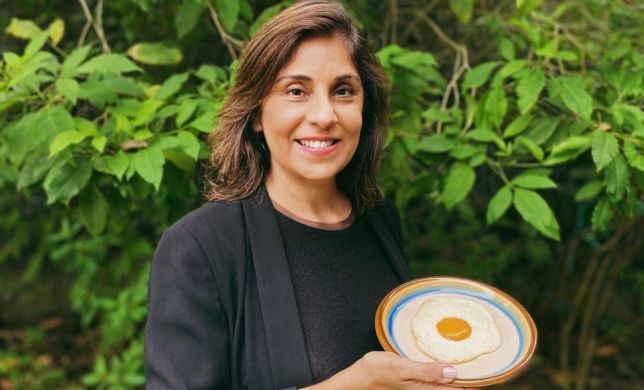 Float Foods, a Singapore-based foodtech startup that makes plant-based foods, has raised SGD2.2 (US$1.7) million in an oversubscribed seed funding round, led by Insignia Ventures Partners and DSG Consumer Partners.

The new round follows the receipt of a project development grant awarded by Temasek Foundation, bringing the startup’s post-money valuation close to US$5.6 million within under just a year of its incorporation.

The company said that the new funding will be used to boost the research and development (R&D) and commercialisation of OnlyEg.

The economics of chicken production is not a pretty one. More than 6 billion chicks around the world are killed every year after they fulfill the poultry farmer’s needs.

The meat industry makes use of chicken products in two major approaches. One is to grow broiler chickens which will later be consumed. The others are egg layers, produced to churn out as many eggs they can churn before being reclassified as soup chickens.

Founded in June 2020, Float Foods aims to eradicate the problem by offering people an alternative source of eggs without killing any animals.

Its flagship product is OnlyEg, a legumes-based substitute for both egg yolk and egg white.

The company claims that OnlyEg will be able to offer nutritional value that matches that of a whole chicken egg while adding that the product will be high in protein, and free from cholesterol, hormones, and drug residues.

OnlyEg is currently in R&D to be optimised with nutritional enhancements and longer shelf life, and on track for commercialisation in Singapore by 2022.

Concurrently, a secondary food tech of plant-based egg shreds and patties is currently in the process of being commercialised into the B2B sector by the second half of 2020.

“We’re proud that what we’ve built in the last year—amidst a global pandemic—can allow us the position to choose the right investors that not only believe in Float Foods’ vision of innovating and advancing a sustainable, plant-based food ecosystem in Singapore and beyond for everyone, but also pave a clearer way forward as we work towards delivering our promise of a fully functional, versatile plant-based whole egg substitute aligned with Singapore’s 30 x 30 goals,” said Vinita Choolani, founder of Float Foods.