Russia preparing to give Iran an advanced satellite system : MiddleEastNews 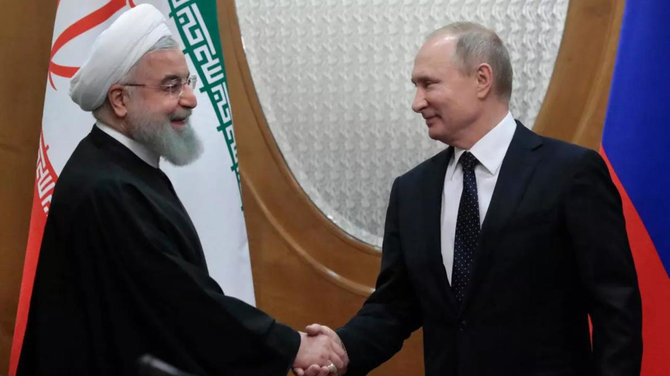 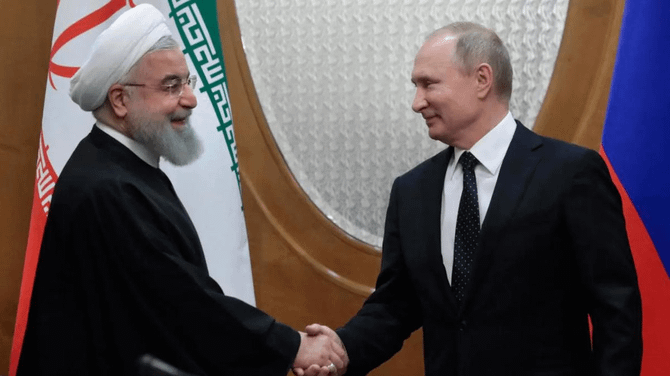 On Thursday Russia is set to deliver an advanced satellite system to Iran that will vastly improve its spying capabilities, according to a US media report.

Moscow is preparing to give Iran a Kanopus-V satellite with a high-resolution camera.

It will allow the Islamic republic to monitor the facilities of its adversaries across the Middle East, the paper said, citing current and the former US and Middle Eastern officials.