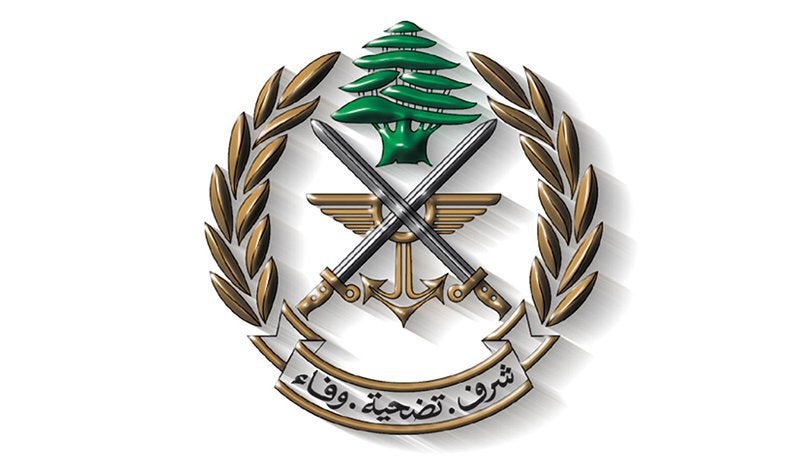 
Army units deployed in the Bekaa and Northern Lebanese regions have arrested six nationals and one Syrian and thwarted an attempt to smuggle fuel into Syrian territories estimated at 9,480 liters of gasoline and 460 liters of diesel, in addition to 50 tons of flour, all loaded in a big truck, a pickup truck, four minivans, and a motorbike, a statement by the Lebanese Army said on Friday. The confiscated items have been handed to the concerned authorities and investigations with the apprehended smugglers have been launched under the supervision of the competent judiciary. 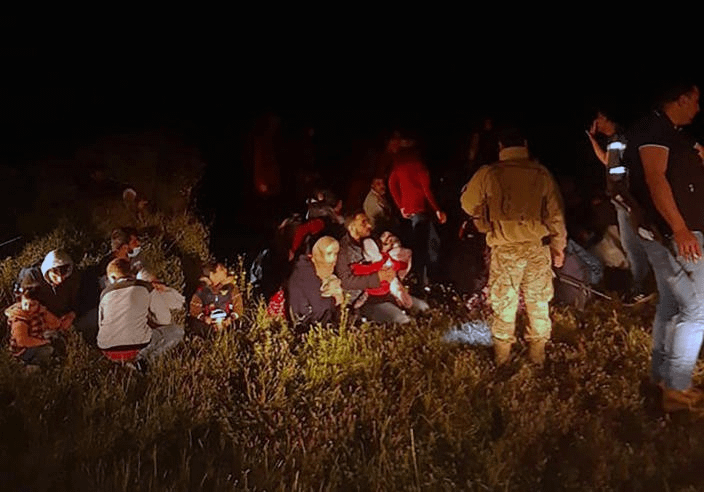