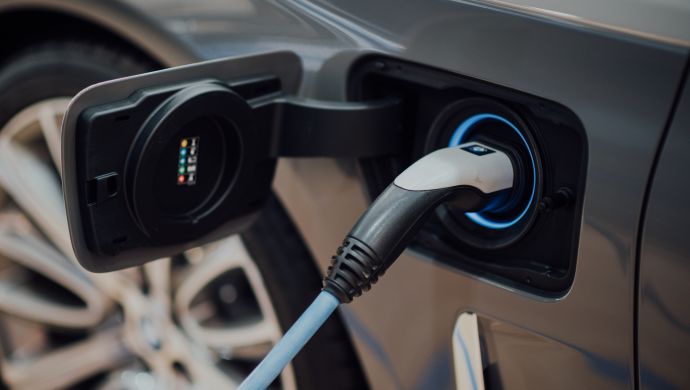 The joint venture will be called Energi Selalu Baru (ESB) and will focus on the distribution of electric motorcycles, battery exchange, and its supporting services.

A statement from the company said that M Cash subsidiaries Digital Mediatama Maxima and Telefast Indonesia will take minority stakes in ESB by providing commercial, infrastructural, and ecosystem support.

Volta will be the key production house of the electric motorcycles for ESB while NFCX will provide and administer the digital platform for the vehicle registration and management, payments, and rewards.

As of now, its electric motorcycles are already in beta-testing with government agencies and a few private enterprises.

The current testing phase remains on track with the electric motorcycles and their accompanying support facilities to be expected to open for mass-market access in the late second half of 2021.

The range of electric motorcycles will also come with several pricing models for battery exchanges that will meet the needs of frequent, non-frequent, long-distance, and short-distance riders.

This marks the group’s first foray into Indonesia’s promising EV market that is slated to grow in tandem with the government’s push to develop a circular EV industry.

“We expect that as battery technology improves with time, going green in the transportation/logistics industry will become increasingly affordable and economical. For phase 1, we will also be adding up to 5,000 electric motorcycles to our fleets. We will continue to add more electric motorcycles to support the government’s move for greener Indonesia,” Kim Hai, CEO of SiCepat, said.

The President Joko Widodo administration is targeting to have a population of 374,000 electric cars, 11.8 million electric motorcycles, 6 thousand public EV charging stations by 2025.

These ambitious targets for EV production have advantages and will aid in reducing oil imports and will support a promising battery manufacturing industry.

Both of which are expected to help improve Indonesia’s socio-economic development.

The post SiCepat-NFC Indonesia joint venture to ramp up the mass-market use of EVs in Indonesia appeared first on e27.