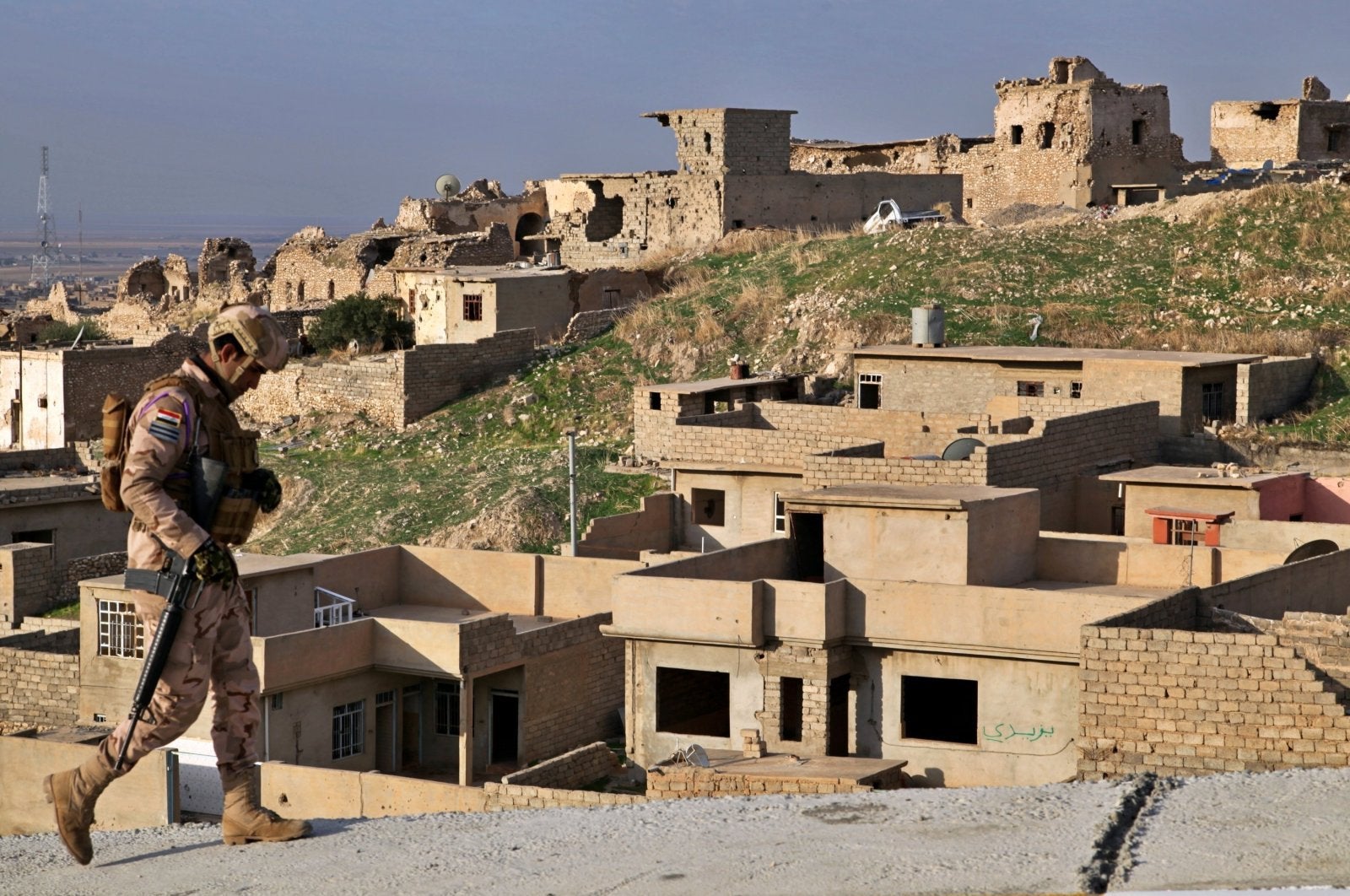 
The PKK terrorist group has recently increased multifaceted terrorist attacks by targeting legitimate representatives of the Kurdish people in northern Iraq including Peshmerga forces and police officers, kidnapping civilians, targeting diplomatic missions and inciting peaceful protests to violence in the Iraqi Kurdish Regional Government (KRG). The terrorist group, disturbed by the Baghdad-Irbil agreement of Oct. 9, 2020, which will end PKK presence in the Sinjar region, is trying to spread the instability it has created in the occupied regions to the north of Iraq with terrorist acts and to divert attention from Sinjar. The PKK also accuses the Irbil administration of collaborating with Turkey in its successful anti-terror operations in northern Iraq and is attacking Peshmerga forces in the KRG. On Monday, the PKK set up an ambush in the Hanesur region near the Sinjar district of Mosul, Iraq, and kidnapped two members of the Peshmerga. Also, Five Kurdish Peshmerga soldiers were killed Saturday in an attack by the PKK terror group in Iraq’s northern Dohuk province. The fatalities occurred in an ambush set by PKK terrorists in the Amadiya district, Serbest Lezgin, the KRG deputy minister of Peshmerga affairs said in a statement. 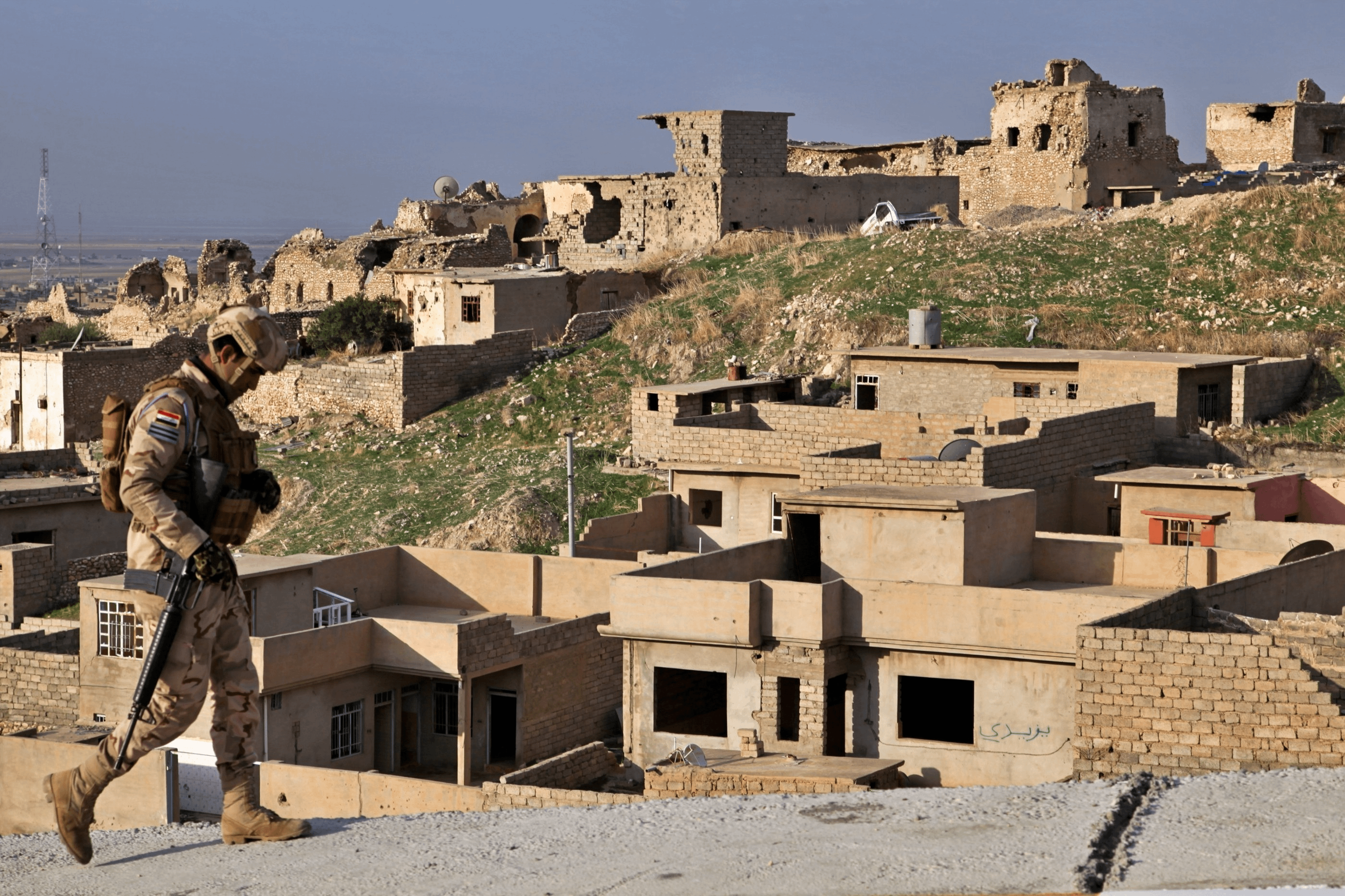