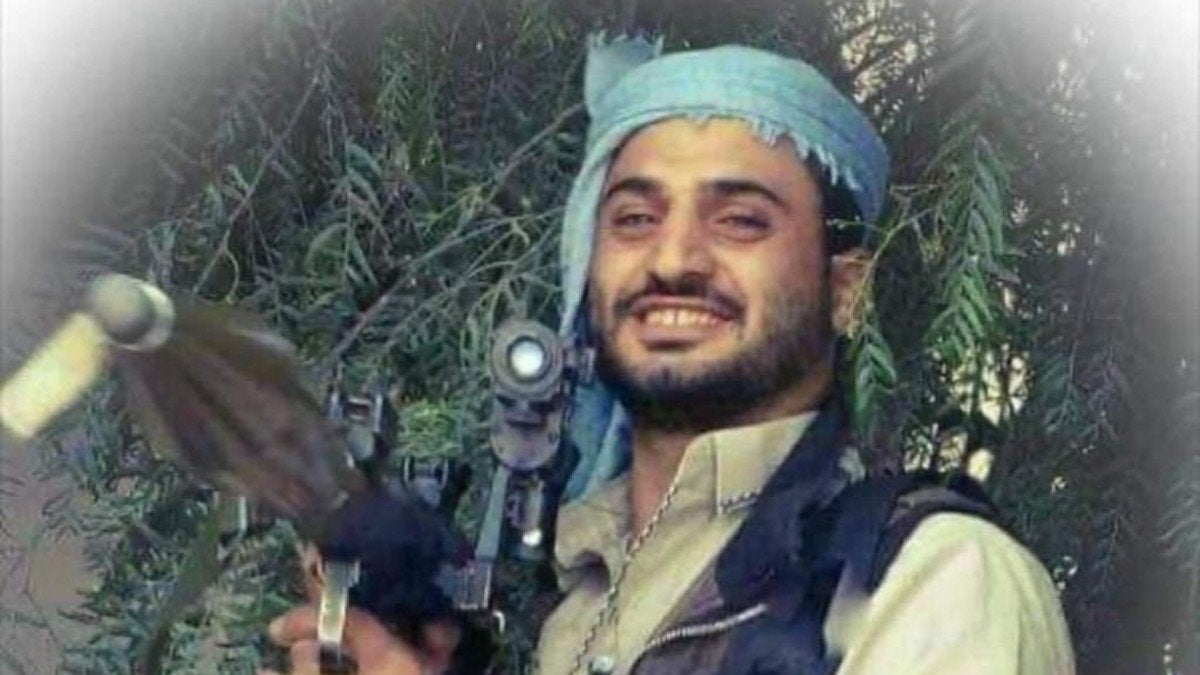 
A senior Houthi leader was killed during clashes taking place on the fronts of the northern Al-Jawf Governorate, northeast of Yemen, sources quoted by Al Arabiya TV reported Tuesday.

The senior leader Abu Hashim Sharaf al-Din ranked as brigadier, and was the head of the Khanjar front in AL-Jawf, Yemeni army sources told Al Arabiya.
He was killed along with dozens of Houthi militia during ongoing battles. 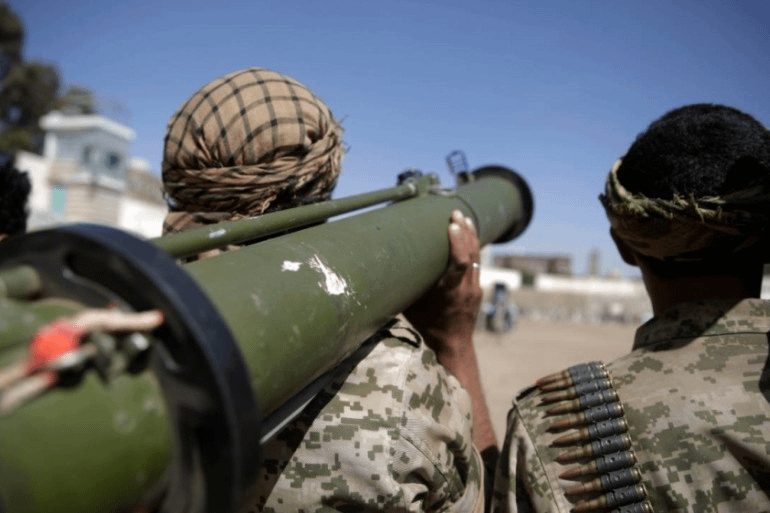