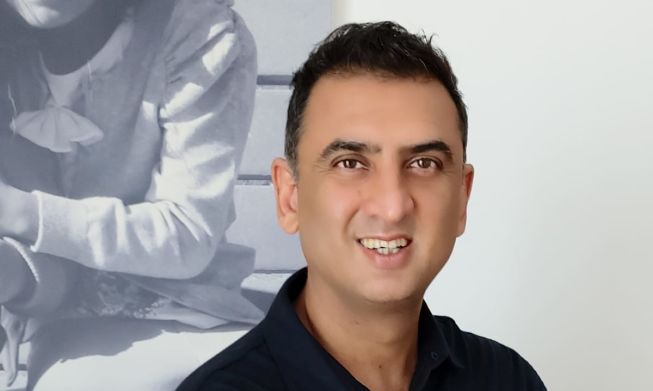 The story: UNObank has received approval from the central bank Bangko Sentral ng Pilipinas (BSP) to operate a digital bank in the Philippines.

About UNObank: A company under Singapore’s DigibankASIA, it offers anyone in the Philippines to save, borrow, transact, invest, and protect their finances easily with speed and ease.

More about the story: The BSP has granted three digital bank licenses, two of which are conversions from previous bank licenses.

“The BSP’s vision and foresight to digitise the local banking industry is future-forward and apt because ultimately it will help align the Philippines as a modern banking center for the region,” says Manish Bhai of UNOBank.

New role: He will oversee Carousell’s overall capital strategy, including corporate development, fundraising, as well as mergers and acquisitions.

The story: Drivers of Gojek’s delivery arm, GoSend, are planning to strike a protest today, according to messages distributed via WhatsApp groups. This was first reported by Kr-Asia.

The reason: GoSend is planning to cut incentives for deliveries by more than half the current rate.

More about the story: Yulianto, a GoSend drive and a spokesperson of the protest, said that the protest will run for three days in Jakarta, Bogor, Depok, Tangerang, Bekasi, and Bandung.