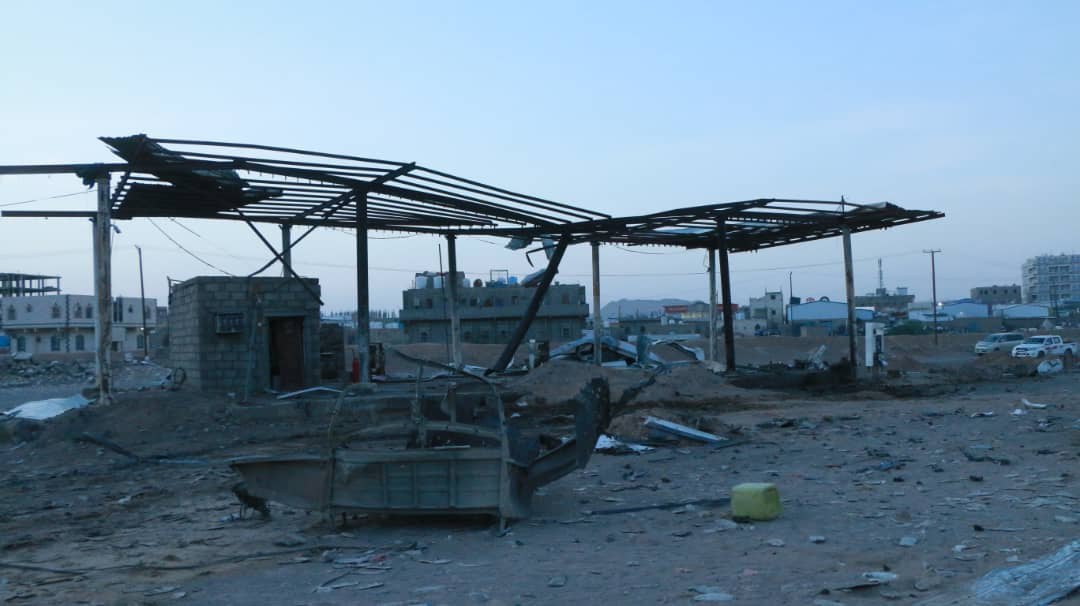 
I want to share this intriguing news I read today. It’s all about 14 civilians were killed by an attack on a petrol station in Marib. The authorities in Marib also called on the international community to act effectively to ensure the safety of some 3 million residents and displaced people in Marib. The attack occurred in a crowded location, as the country’s economic crisis has caused long waiting lines for obtaining fuel. The Yemeni government sees the attack as a Houthi pressure tactic after their attempt to capture Marib stagnated. The Yemeni information minister, Moammar Al-Eryani, was quick to comment that the attack “is an extension of the series of continuous and deliberate targeting of residential neighbourhoods and civilian objects in Marib, with the aim of inflicting the largest number of civilians after the failure of its military escalation.” 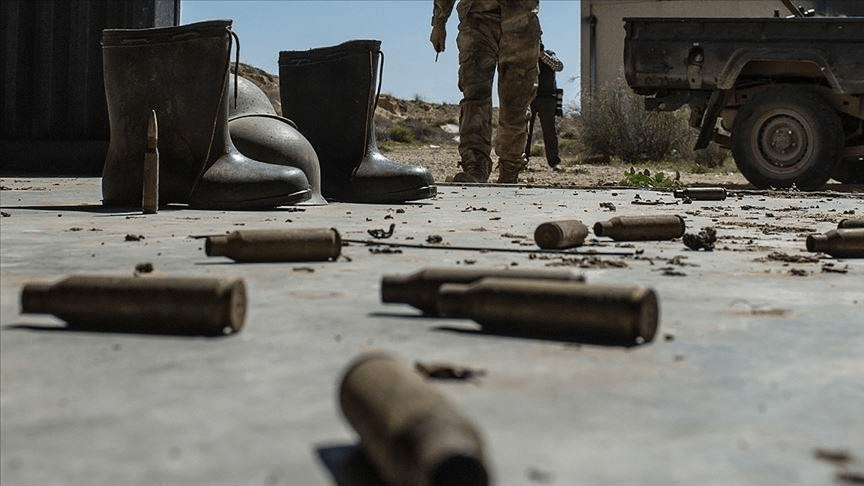