Houthis bear major responsibility in Yemen conflict according to US : MiddleEastNews 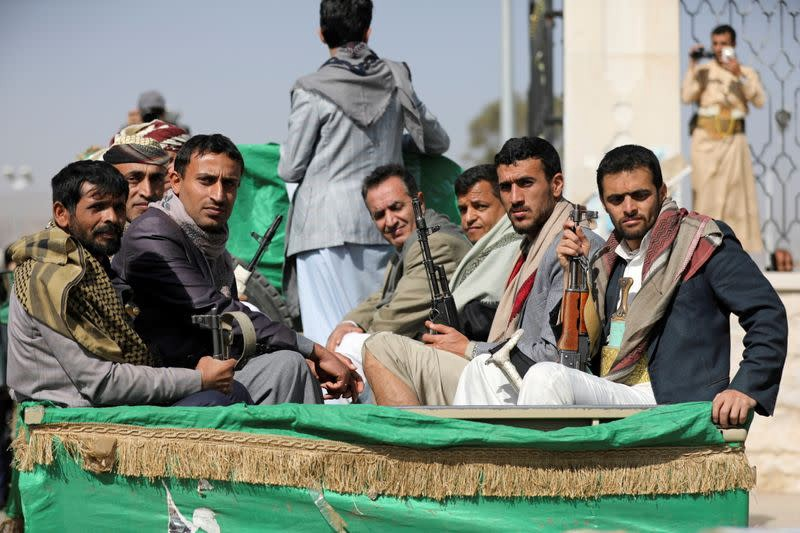 
The Iran-backed Houthi militias have failed to try to secure a ceasefire and take move toward resolving the brutal conflict according to State Department. “While there are numerous problematic actors inside of Yemen, the Houthis bear major responsibility for refusing to engage meaningfully on a ceasefire and to take steps to resolve a nearly seven-year conflict that has brought unimaginable suffering to the Yemeni people,” the department said after special US envoy Tim Lenderking returned from the region. “Instead, the Houthis continue a devastating offensive on Marib that is condemned by the international community and leaves the Houthis increasingly isolated,” it added. During his meetings with Yemenis, Lenderking also discussed the need to strengthen inclusive processes that enable the country’s citizens to discuss the future of their country and amplify voices for peace, said the State Department. 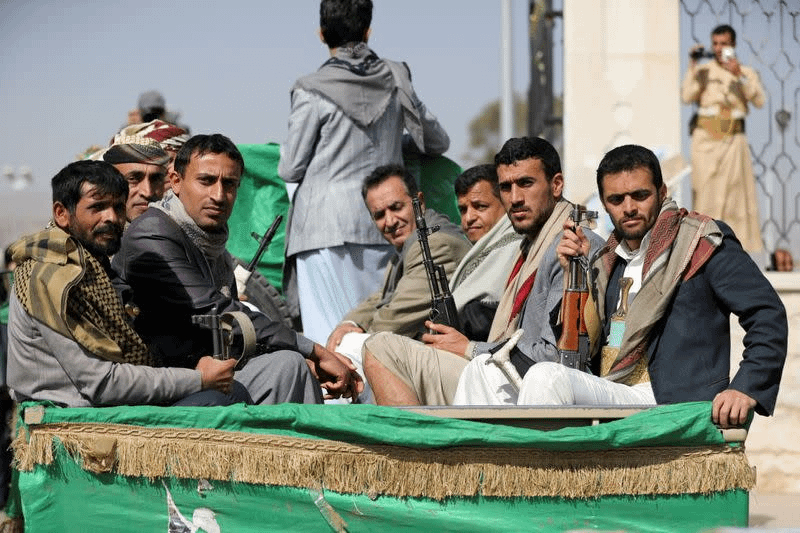