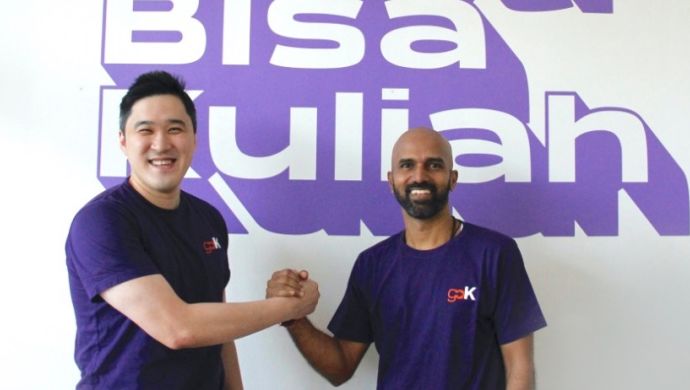 goKampus, an Indonesia-based edutech startup that provides a digital college ecosystem and enabler, announced that it has raised a Pre-Series A funding round co-led by Sovereign’s Capital and SALT Ventures. The funding round also included the participation of Azure Ventures and other regional angel investors.

The funding round was undisclosed, but the startup stated that it was “oversubscribed.”

With the funding round, goKampus aims to support its growth in three key areas: strengthening the tech products by utilizing AI and machine learning to enhance the learning experience, doubling its team size, and ramping up the student and university partnership acquisition efforts.

goKampus aims to provide greater access to higher education for Indonesians as according to a World Bank data, less than nine per cent of the country’s population over the age of 25 have attained a bachelor’s degree in 2016. This number places Indonesia in the lowest among all member states in Southeast Asia.

In a press statement, goKampus co-founder and CEO Nathanael Santoso gives details on how the startup is going to work together with its investors.

Also Read: Edutech in SEA is ripe for acceleration. This is why they can help build a more inclusive society

“Sovereign’s Capital provides connections and facilitates accelerated growth in Indonesia, as well as in the US; whereas SALT Ventures’ strong media presence in Indonesia provides a great advantage for student acquisitions. Together, we will enable millions of Indonesian students to access high-quality tertiary education,” he said.

As an edutech platform, goKampus provides all-in-one access to college services in one app. This process includes enrolling on college programmes, taking courses virtually, to securing scholarships, loans as well as internships and jobs opportunities in its marketplace.

Through goKampus, students can apply to universities by simply taking a photo of their transcripts and receive instant approvals to goKampus’ partner universities.

In January, the startup launched its Cloud University programme, which it claimed to be the first Indonesian digital university to offer a bachelor’s degree with an on-demand curriculum in digital business management.

goKampus said that has more than 250,000 active student users, along with 400 university partners from countries such as Australia, Singapore, the UK, the US, and Indonesia.