Line to roll out digital banking platform in Indonesia 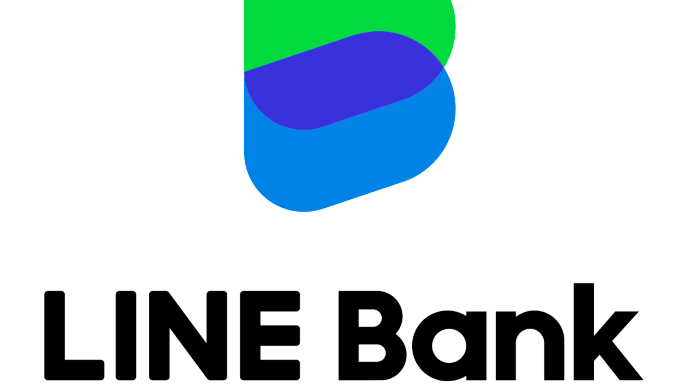 Japanese messaging giant Line Corporation will roll out a digital banking platform in Indonesia this month, says a TechCrunch report.

This follows a partnership signed in 2018 between Line and Bank KEB Hana Indonesia, a subsidiary of South Korea’s Hana ZBank.

Line had announced the acquisition of a 20 per cent stake in KEB Hana back then, and said it would work on online banking services, including deposit accounts, microcredit products and remittance and payment services.

In Southeast Asia, the concept of digital-only banking has been gaining momentum for the past two to three years. Singapore has already awarded two digital full bank (DFB) licenses to a consortium comprising Grab and national telco, Singtel and a wholly-owned entity by tech giant Sea.

The post Line to roll out digital banking platform in Indonesia appeared first on e27.