Can the world stop Hamas from committing war crimes? : MiddleEastNews 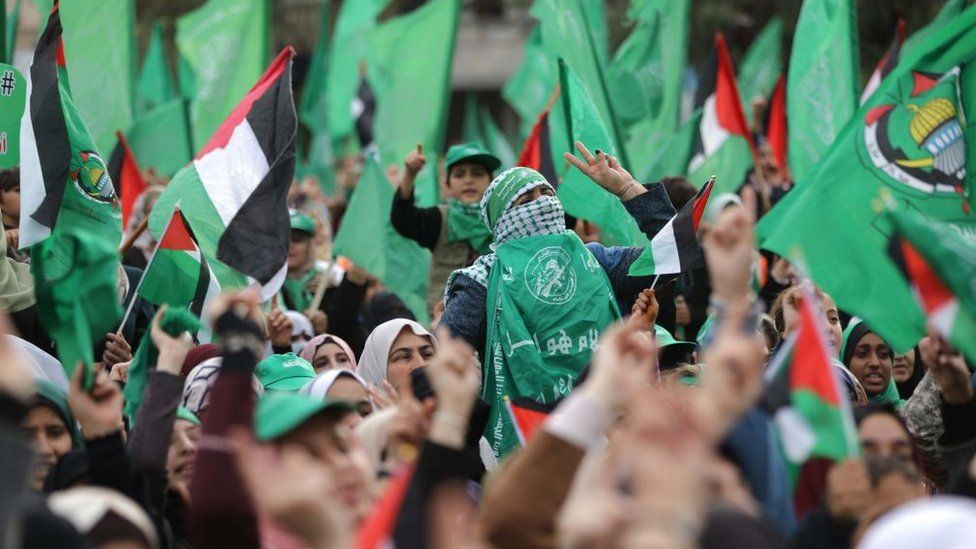 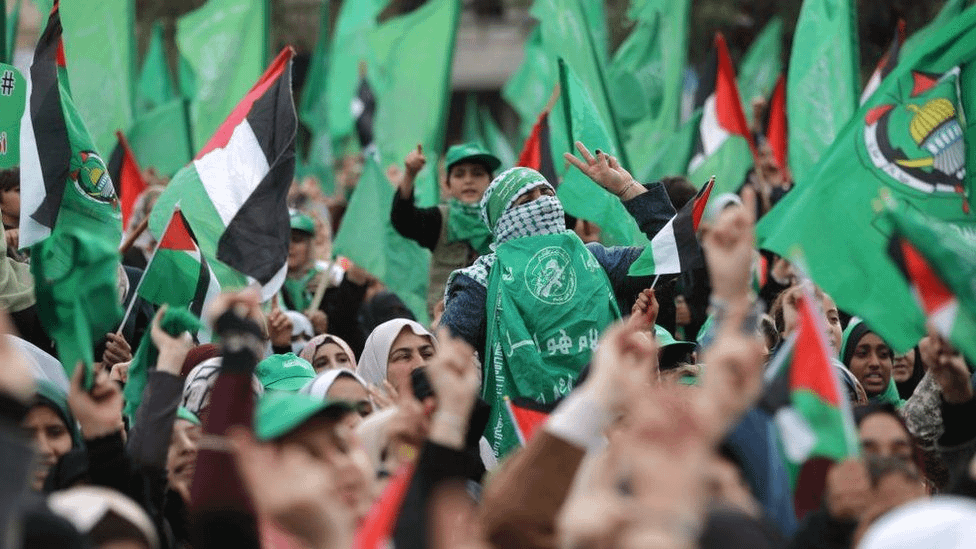 Hamas has controlled the Gaza Strip since 2007, repeatedly attacking Israel and it has a number of foreign allies.

Hamas has also engaged in the Palestinian political process. It won the legislative elections in 2006, before reinforcing its power in Gaza the following year by ousting the rival Fatah movement of President Mahmoud Abbas.

The Gaza Strip is one of the most densely populated territories in the world. Its tightly controlled land borders with Israel and Egypt, along with its maritime border, have largely isolated its economy. Large parts of the population in Gaza live in dire poverty and depend on humanitarian support from abroad.

Hamas often fires rockets at Israel from within residential areas and operates command posts in apartment blocks. The practice effectively uses civilians as human shields. Hamas has been secretly digging underground tunnels to smuggle arms into the enclave, chiefly from Egypt. The Egyptian government, however, has been clamping down on this activity.

Since then, militants in Gaza have fought three wars with Israel, which along with Egypt has maintained a blockade on the strip to isolate Hamas and to pressure it to stop attacks.