‘I can’t say anything’: Hunt on his Kaizer Chiefs sacking 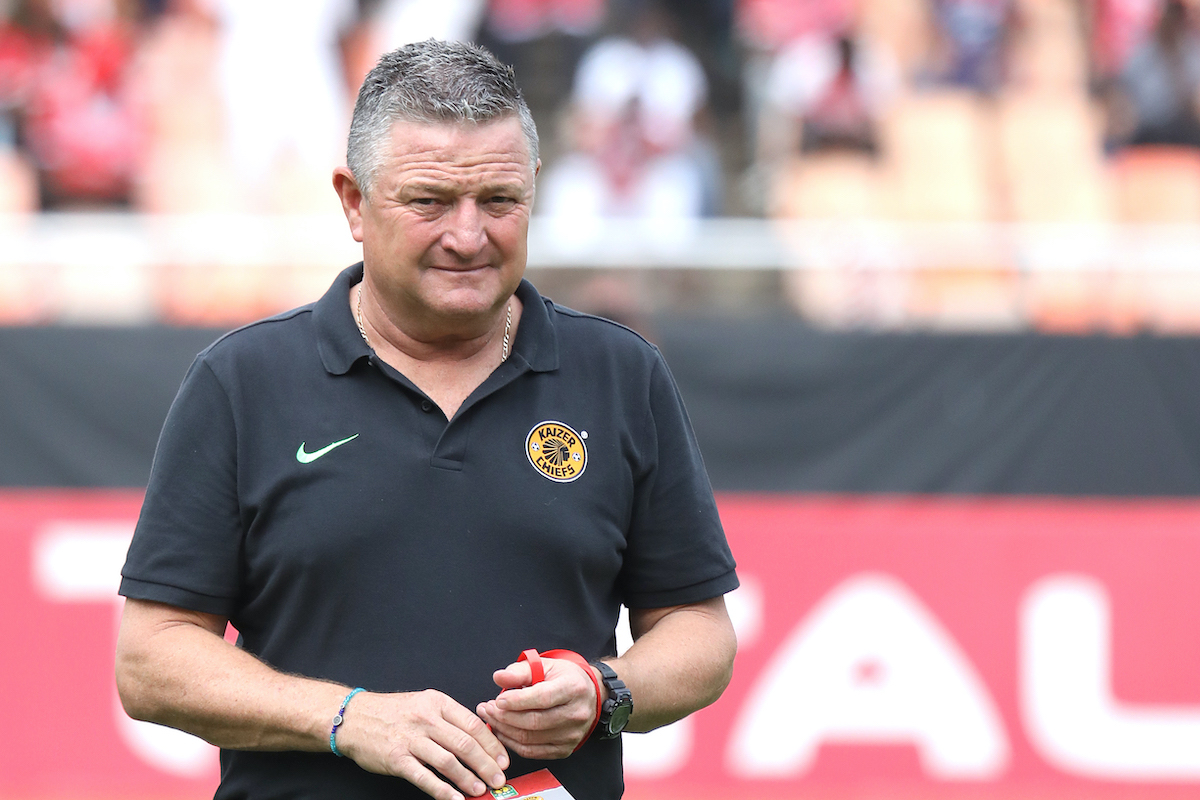 “It is right at the end of the season so not much is going to happen now,” added the sacked Kaizer Chiefs coach on his potential next team.

Gavin Hunt has refused to speak about his departure from Kaizer Chiefs, and says he only expects his next move to be confirmed at the end of the current season.

Hunt was sacked by Chiefs on Friday, just two games from the end of the domestic season, with the side still in danger of finishing in the relegation play-off spot in the DStv Premiership. Last week’s loss to Black Leopards seems to have been the final straw for the club, event though Chiefs have also reached the Caf Champions League semifinals, where they will play Morocco’s Wydad Casablanca.

“I can’t say anything,” said Hunt on his dismissal, when contacted by Phakaaathi on Monday. Chiefs won just six of 28 Premiership games under his tenure, were hammered by Orlando Pirates in the MTN8 semifinals and were knocked out in the last 32 of the Nedbank Cup by GladAfrica Championship side Richards Bay.

They did, however, finish second in their group to reach the Champions League quarterfinals, and then beat Simba SC of Tanzania 4-3 on aggregate to make the last four.

They did, however, lose the second leg of that match 3-0 in Tanzania, and the loss to Leopards was third defeat against a side below them in the table in under a month. Chiefs realistically need only a point against either Golden Arrows or TS Galaxy to confirm their survival, but they will need a miracle to qualify for next season’s MTN8.

Hunt’s track record in the Premier Soccer League means he is likely to have his share of suitors, with Stellenbosch FC and SuperSport United already rumoured to be interested in his services. Hunt won three Premiership titles in a row in his first spell at Matsatsantsa.

“It is right at the end of the season so not much is going to happen now,” he added.