Suspended IPL to be finished in United Arab Emirates 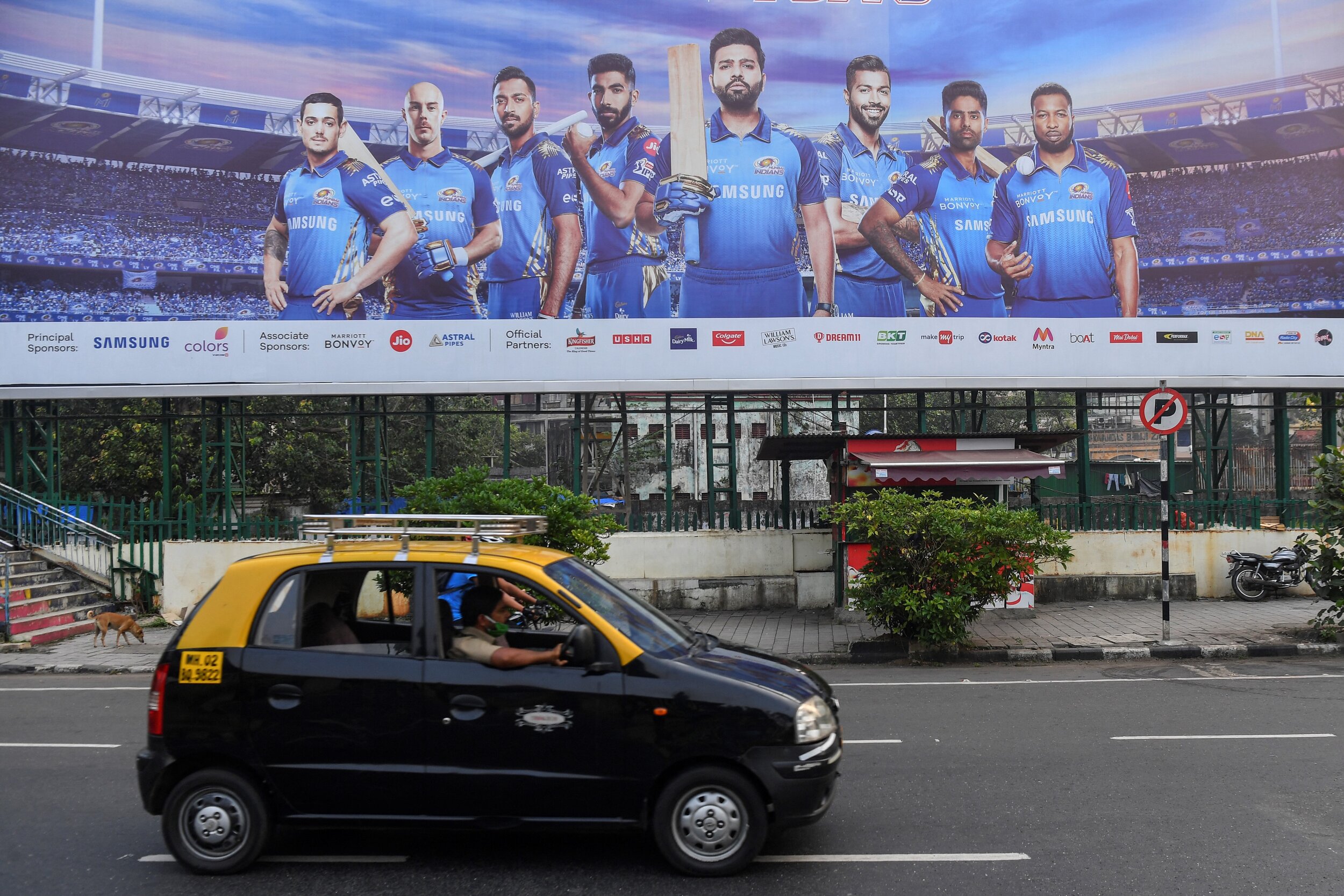 The Indian Premier League, suspended as a new coronavirus wave hit India, will be finished in the United Arab Emirates in September and October, India’s national cricket board said Saturday.

The Board of Control for Cricket in India also said it would ask the global governing body for more time to make a decision on whether the Twenty20 World Cup should be held in India in October and November.

The IPL, the world’s richest cricket tournament, was half finished when it was halted on May 4 after a number of players and team officials caught coronavirus despite being in bio-secure bubbles.

The board has since been in tough negotiations with other countries and the International Cricket Council on when to squeeze the remaining matches into the crowded international calendar.

About 160,000 people have died since April 1 in a devastating wave that has seen hospitals overwhelmed.

There are also fears that India could be hit by yet another surge in cases later this year.

The BCCI said that it was moving the remaining matches to the UAE — which staged all of last year’s IPL — because of the monsoon season and did not mention the pandemic.

The board said a special general meeting had “unanimously agreed” for the remaining matches to be held in the UAE “considering the monsoon season in India in the months of September-October this year.”

The monsoon season is generally considered to run from June to mid-September.

The World Cup is also due to be held in India from October but it is also at risk from the pandemic. The tournament is due to be discussed by the ICC next Tuesday.

The BCCI said that the general meeting “authorised the office bearers to seek an extension of time from the ICC to take an appropriate call on the hosting of ICC T20 World Cup 2021.”