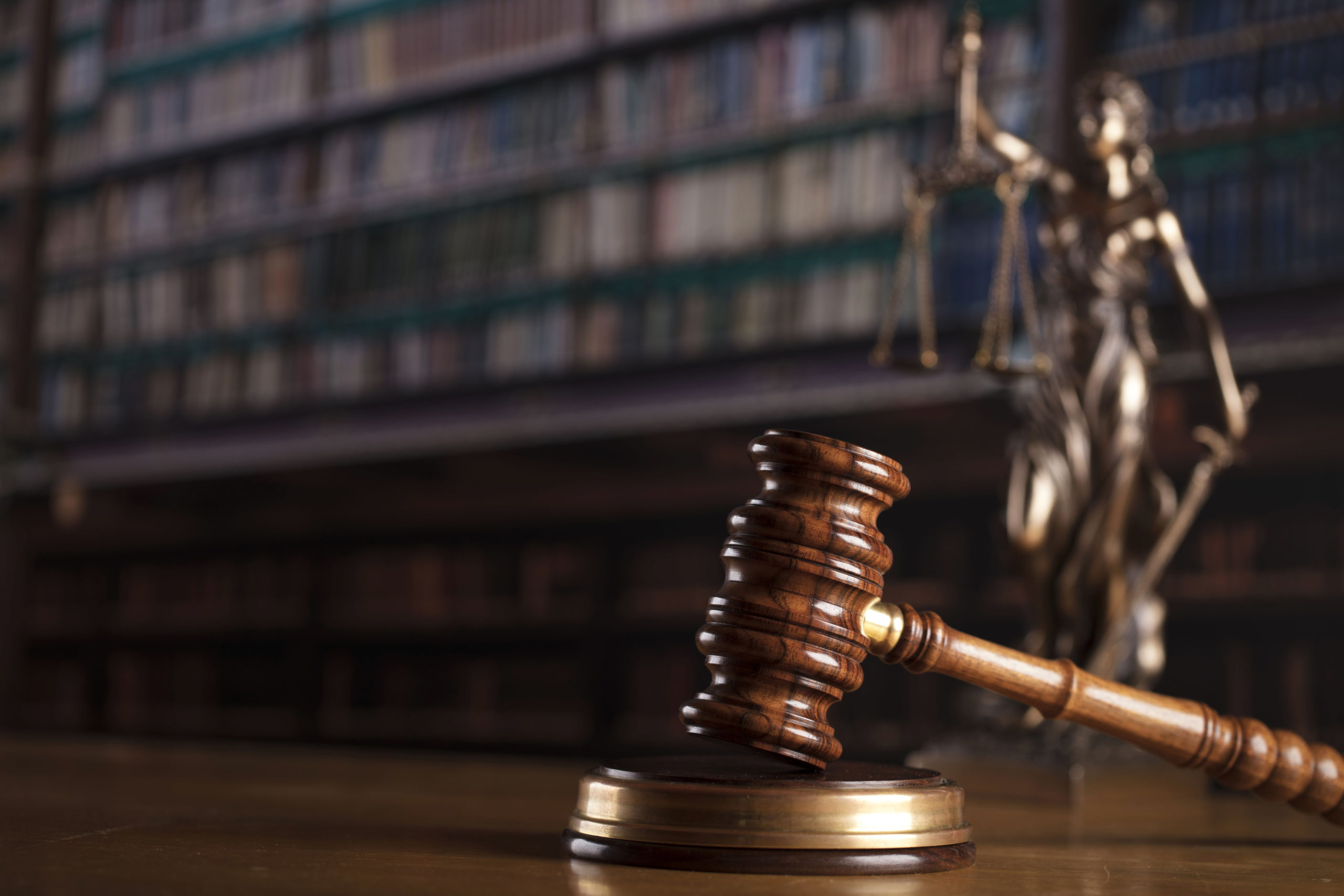 A 58-year-old man has appeared in the Kempton Park Magistrate’s Court in connection with the discovery of a huge consignment of mandrax tablets worth R10.7 million last year, which was destined for Cape Town.

The court granted Ah Kin Geemooi R50 000 bail after he handed himself over to authorities on Wednesday.

Hawks spokesperson Captain Ndivhuwo Mulamu said the Hawks in Germiston received a call from the management of the warehouse about suspicious cargo that had been delivered for shipment. Authorities inspected the cargo and found 268 000 mandrax tablets with an estimated street value of R10.7 million wrapped in brown boxes.

Twice capped former soccer player Jerome McCarthy, who is the brother of Amazulu Football Club coach and former player Benni McCarthy, was arrested in November after the drug shipment ended up on his doorstep in Parow, Cape Town.

He was charged and later released on R100 000 bail in the Bellville Magistrate’s Court.

Geemooi is expected to appear in court again on 29 September.