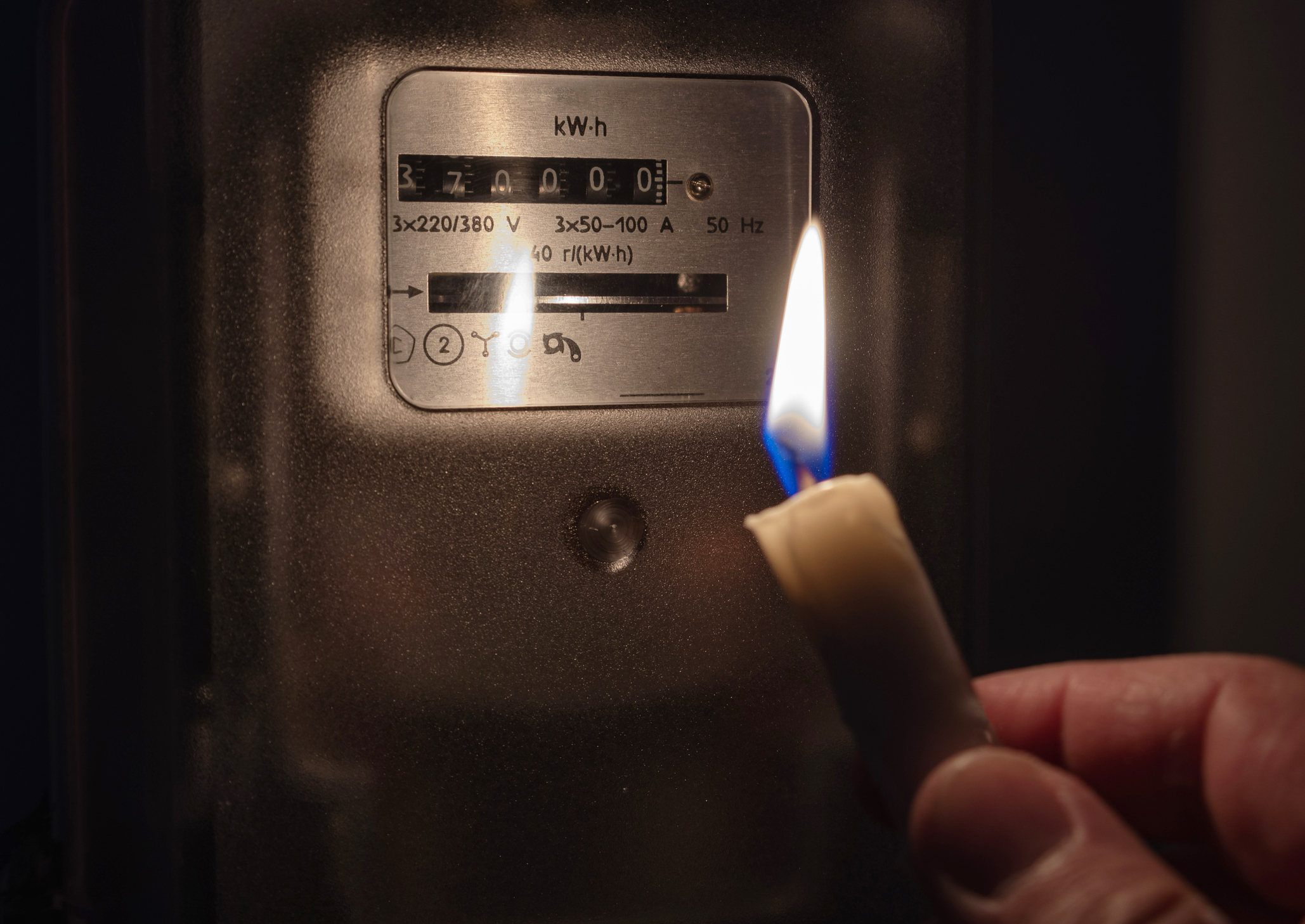 Primary school pupils will have to return to school two months from now after this was gazetted by Basic Education Minister Angie Motshekga on Friday.

According to the government gazette, all pupils from Grade R to 7 and all schools for learners with special education needs – from Grade R to 12, will return to their normal classes on 26 July.

This is provided that a risk adjusted differentiated strategy is implemented.

“A risk adjusted differentiated strategy means an approach to school attendance that is determined by the direction the pandemic is taking in the district municipality and country,” the gazette reads.

The most bizarre claims made by Gigaba at Zondo so far Former finance minister Malusi Gigaba used his appearance at the Commission of Inquiry into Allegations of State Capture on Thursday to rip apart Norma Mngoma’s testimony.

Gigaba said he did not agree with anything Mngoma said in her affidavit, and said pretty much everything she claimed was fabricated.

He also slated her for “disrespecting” his father and brother-in-law, and also for dragging their children into the drama.

Gigaba said while some thought Mngoma’s testimony was “explosive”, it only exposed her personality.

Eskom will try not to ruin your weekend with load shedding The good news is that the outlook for power generation for the remainder of the year has improved significantly. Picture: EPA/Nic Bothma

Eskom says it does not anticipate having to implement load shedding this weekend.

Spokesperson Sikonathi Mantshantsha on Friday told The Citizen this was because the power system had improved.

He said South Africans should also not expect rolling blackouts on Friday afternoon.

“The outlook for today [Friday] and indeed for the weekend has improved. That’s because demand is lower due to the weekend and that starts dropping during midday today,” Mantshantsha said.

ANC national chairperson Gwede Mantashe says the governing party’s contentious step aside resolution is not a tool to target specific individuals in the organisation.

Speaking on Thursday evening during a Zoom lecture on revolutionary morality, Mantashe said the ANC was implementing the resolution in order to “cleanse itself” and protect its reputation as South Africa’s liberation movement.

“This resolution is not about constitutionalism, it is about the reputation of the movement as a revolutionary movement in the eyes of society,” Mantashe said.

Mantashe also admitted that implementing the resolution had not been easy for the party. The EFF on Friday denied allegations its leader Julius Malema threatened to kill a fellow member of the Pan African Parliament on Thursday.

“There is no such thing,” EFF spokesperson Vuyani Pambo said on Friday when contacted by The Citizen.

“The Commander in Chief does not have ambitions to kill anyone; least of all an African.”

Pambo explained that the hype surrounding Malema’s alleged threats diverts attention away from “the urgent debate at the Pan African Parliament [PAP] about rotational principle, which seeks to ensure that PAP is gets leadership from across the continent not just from one region.”

Agrizzi can’t stand trial without getting his Covid-19 vaccine This after the National Prosecuting Authority’s (NPA) Investigating Directorate (ID) received a full medical record from Agrizzi’s doctors following concerns about his health.

Smith made a brief appearance in the Johannesburg Specialised Commercial Crimes Court on fraud and corruption charges related to alleged payments he received from the corruption-accused company, Bosasa.

Agrizzi did not show up in court again due to ill-health.

The Palm Ridge Commercial Crime Court has granted R3,000 bail to the sixth suspect arrested for allegedly defrauding the National Lotteries Board (NLB) of R1.5 million.

The case is related to the arrest in April of popular gospel musician Dr Tumi, real name Tumisang Victor Makweya, and his co-accused on allegations of fraud.

The Hawks in Gauteng arrested Fulufhelo Promise Kharivhe, 41, this week and charged her with fraud for allegedly altering a grant application submitted to the NLB for funding in October 2018.

The six suspects are expected back in court on 14 July 2021.

In a statement released on Frida evening, Eskom confirmed that it had received a report from the chairman of Tshitangano’s disciplinary hearing.

Eskom said that Tshitangano was found guilty on five charges, which included “serious misconduct in failing to carry out his duties, contravening the Public Finance Management Act (PFMA)and contravening Eskom’s Disciplinary Code in that he divulged confidential information to external parties”.

June fuel price in favour of petrol as diesel climbs Latest data shows the prospect of a welcome 32 cents a litre drop in the price of diesel and 27 cents for illuminating paraffin. Picture: Neil McCartney

The Automobile Association (AA) has tabled its final fuel price prediction for June by forecasting a continuing mixed outlook, still to the benefit of petrol.

Commenting on the final unaudited data report by the Central Energy Fund on Friday (28 May), the AA said it expects the price of petrol to decline by 11 cents a litre, while diesel and illuminating paraffin will rise by 22 and 21 cents respectively after the original forecast stood at 20 and 25 cents.

“The Rand continued to strengthen against the US dollar throughout May, while international oil prices remained mostly flat. But the sharp spike in oil at the start of the month is still spilling over into the data, with the prices of refined diesel having seen a bigger impact than petrol,” the association said. Gavin Hunt is said to be facing an uncertain future at Kaizer Chiefs. (Picture: Kabelo Leputu/BackpagePix)

Kaizer Chiefs has announced the sacking of Gavin Hunt as head coach following a poor run of results in the 2020-21 DStv Premiership season.

Chiefs are still in danger of relegation with just two games to go in the 2020/21 campaign, and have won just six of 28 games in the entire campaign.

Amakhosi have reached the semifinals of the Caf Champions League, but clearly this was not enough for Chiefs management, who took the decision to sack Hunt. The Springboks are set to get the Johnson and Johnson vaccines ahead of their Test dates, starting next month. Picture: Dan Mullan/Getty Images

South Africa’s director of rugby Rassie Erasmus on Friday confirmed that next Saturday, June 5, will be the day when the 45 lucky South African rugby players who get to play the British and Irish Lions will be announced.

That enlarged squad will go into a hard bubble together and will see their first action nearly a month later in the first Test against Georgia.

The initial group will also comprise the 23 players that will represent SA A against the tourists in Cape Town on July 14. The squad will then be cut to 35-37 players ahead of the first Test against the Lions on July 24.