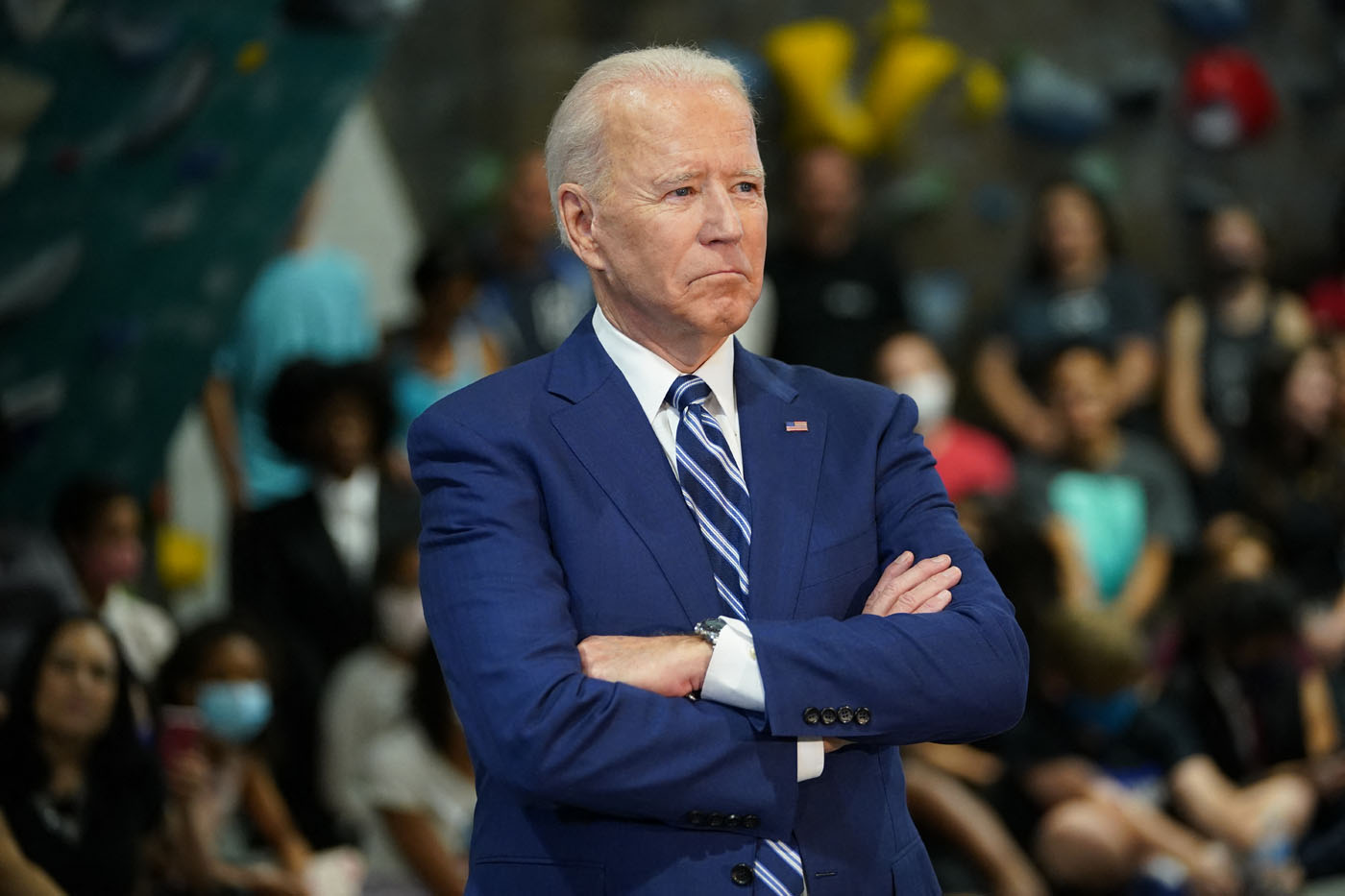 US President Joe Biden on Friday proposed a $6 trillion budget that for first time in 45 years did not prohibit federal funds being used for abortion, as the Democrat leader fulfilled a campaign pledge.

The absence of the “Hyde amendment” in the proposed budget will be subject of bitter debate in Congress, where elected Republicans will seek to reintroduce it.

The amendment limits the use of federal funds to finance abortions through Medicaid in cases of rape, incest or when the mother’s life is in danger.

“President Biden’s budget, which proposes ending the Hyde Amendment, is a historic step in the fight for reproductive freedom,” she said.

“For far too long, the Hyde Amendment has put the government in control of a personal health care decision for many people with low incomes.”

The amendment was first introduced after Roe v. Wade, the 1973 Supreme Court ruling which authorized abortion as long as the fetus is not yet able to survive outside of the womb, which happens at 22 to 24 weeks.

In recent years, several Republican-led states have sought to impose restrictive laws on abortion, forcing many clinics to close their doors.

The US Supreme Court agreed this month to hear a case that could pose a challenge to the landmark 1973 ruling.

Biden, a Catholic personally opposed to abortion but who defends women’s right to choose, has often backed the Hyde amendment during his long career in the Senate, before changing tack during his campaign to win the Democratic presidential nomination.