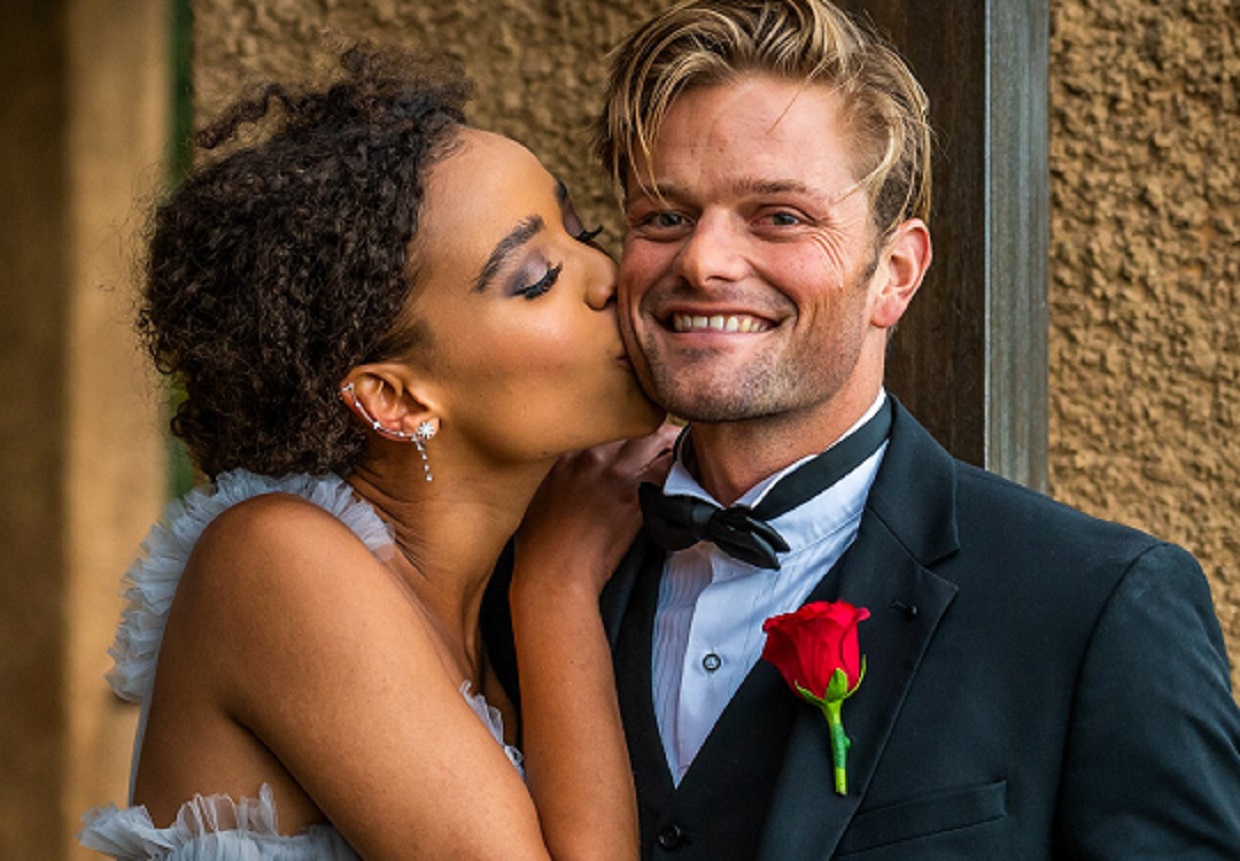 Qiniso van Damme says she did it for love and has found her match with Gaz.

The final episode of the first-ever Bachelorette South Africa came to an end on Thursday evening.

Qiniso’s journey started in February 2021 on M-Net’s franchise of the popular dating reality show. Qiniso was a contestant in season two and made it into the top six.

“It’s been such a pleasure getting to know you @EhretGareth. You’re fun, funny and a genuinely kind person. I don’t trust very easily, and I trust you with my sister’s heart. Don’t f**k it up.”

We all knew she was going to choose Gaz, but this must be the biggest shock of the night. He won the sister over, well done @EhretGareth #TheBacheloretteSA https://t.co/xpvFiXxDvU

With their undeniable chemistry, quirky sense of humour and also a serious side when needed, Qiniso chose Gaz in the end as the person she was most compatible with.

I love you so much.@qinisovandamme.
Thank you Twitter peeps for the constant entertainment, support and criticism… You have all added you own bit of magic. I leave this show with so much love, gratitude and fulfillment, I feel truly blessed. #TheBacheloretteSA pic.twitter.com/sgIQkEbX7k

Gaz also shared a beautiful compilation video of what the couple have been up to after the show, with Qiniso commenting: “Love of my life.” Qiniso comments on her boyfriend’s Gaz’s status after the season finale of ‘Bachelorette SA’. Picture: Screengrab

In the Bachelor series around the world, usually a proposal occurs, but Gaz chose a ring that symbolises taking their relationship further.

The couple still seem very much together.