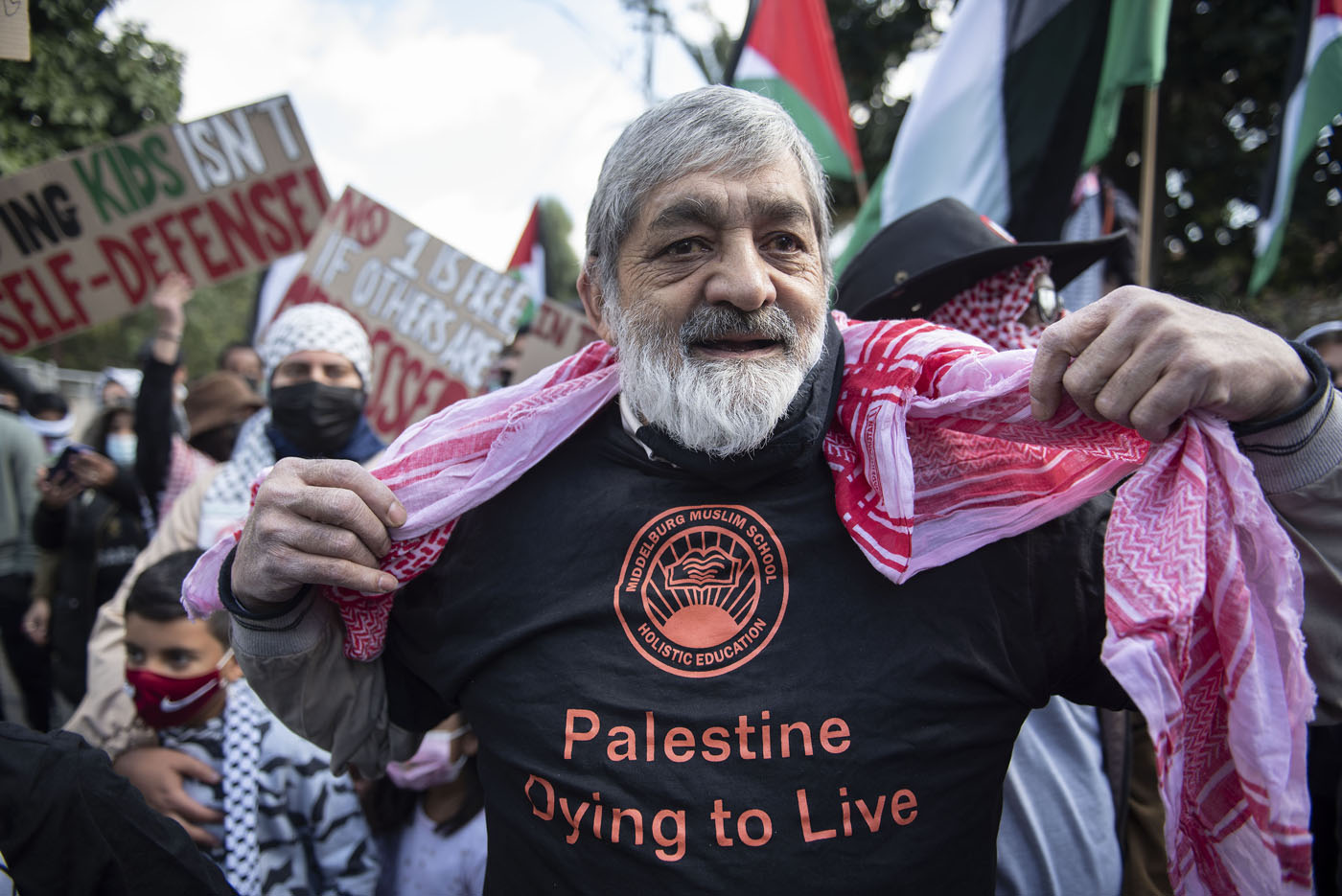 The UN Human Rights Council decided Thursday to create an open-ended international investigation into violations surrounding the latest Gaza violence, and into “systematic” abuses in the Palestinian territories and inside Israel.

The resolution, which passed with 24 of the council’s 47 members in favour, will spur an unprecedented level of scrutiny on abuses and their “root causes” in the decades-long Middle East conflict.

The text, which was presented by Pakistan on behalf of the Organization of Islamic Cooperation, was debated during a special one-day council session focused on the surge in deadly violence between Israelis and Palestinians this month.

Opening the session, UN rights chief Michelle Bachelet voiced particular concern about the “high level of civilian fatalities and injuries” from the attacks on Gaza, and warned the Israeli attacks on the enclave “may constitute war crimes”.

She also said Hamas’s “indiscriminate” firing of rockets at Israel was “a clear violation of international humanitarian law”.

The Palestinian foreign ministry saluted a move it said “reflects the determination of the international community to move forward in the path of accountability, law enforcement, and protection of Palestinian human rights.”

But Israeli Prime Minister Benjamin Netanyahu slammed it as “shameful.”

“Today’s shameful decision is yet another example of the UN Human Rights Council’s blatant anti-Israel obsession,” Netanyahu said in a statement.

Before a truce took hold last Friday, Israeli air strikes and artillery fire on Gaza killed 254 Palestinians, including 66 children, and wounded more than 1,900 people in 11 days of conflict, the health ministry in Gaza says.

A barrage of thousands of rockets and other fire from Gaza claimed 12 lives in Israel, including one child and an Arab-Israeli teenager, medics say. Some 357 people in Israel were wounded.

Thursday’s resolution ordered the launching of an investigation into violations surrounding the latest violence, but also into “systematic” abuses spurring a repetitive cycle of violence over the decades.

The council agreed to establish “an ongoing independent, international commission of inquiry… in the Occupied Palestinian Territory, including East Jerusalem and in Israel”.

The investigators, the text said, should probe “underlying root causes of recurrent tensions and instability, including systematic discrimination and repression based on group identity”.

The investigation should focus on establishing facts and gather evidence for legal proceedings, and should aim to identify perpetrators to ensure they are held accountable, it said.

It also urges countries to “refrain from transferring arms when they assess… that there is a clear risk that such arms might be used in the commission or facilitation of serious violations or abuses.”

Before the vote Meirav Eilon Shahar, Israel’s ambassador to the UN in Geneva, slammed the session and the text.

She urged countries not to back the resolution, which she said would “embolden and reward Hamas”, a “racist, genocidal, terrorist organisation”.

Israel, she insisted, “took all measures to protect civilians”, but that Hamas’s “tactics of hiding beneath residential buildings, maternity wards and mosques resulted in innocent loss of life”.

“You cannot be pro-Palestinian if you do not condemn Hamas,” she said, stressing Israel’s right to defend itself.

Bachelet said her office had “not seen evidence” that the buildings targeted in Gaza, including medical facilities and media offices, were “hosting armed groups or being used for military purposes”.

“The right to self defence and the right to resist occupation is a right we have as the Palestinian people,” he said.

During the debate a wide range of countries decried the latest violence, stressing the need for urgent aid to Gaza and to resume talks towards a lasting, peaceful two-state solution.

Many highlighted the 14-year blockade on Gaza, settlement expansion, and evictions and demolitions of Palestinian homes among root causes sparking continued tensions.

This month’s flare-up was ignited amid protests against the expulsion of Palestinians from their homes in the east Jerusalem neighbourhood of Sheikh Jarrah to make way for Jewish settlers.

Tensions culminated in repeated clashes between Palestinian worshippers and Israeli security forces inside the Al-Aqsa mosque compound, triggering the initial volleys of rocket fire from Gaza towards Israel on May 10.

Thursday’s vote created the council’s first ever open-ended commission of inquiry (COI) — the highest-level investigation that can be ordered by the council.

Other COIs, like the one on Syria, need their mandates renewed every year.

While the council has previously ordered eight investigations into rights violations committed in the Palestinian territories, this is the first one with a mandate to examine “root causes” in the drawn-out conflict, and also to probe systematic abuses committed within Israel.