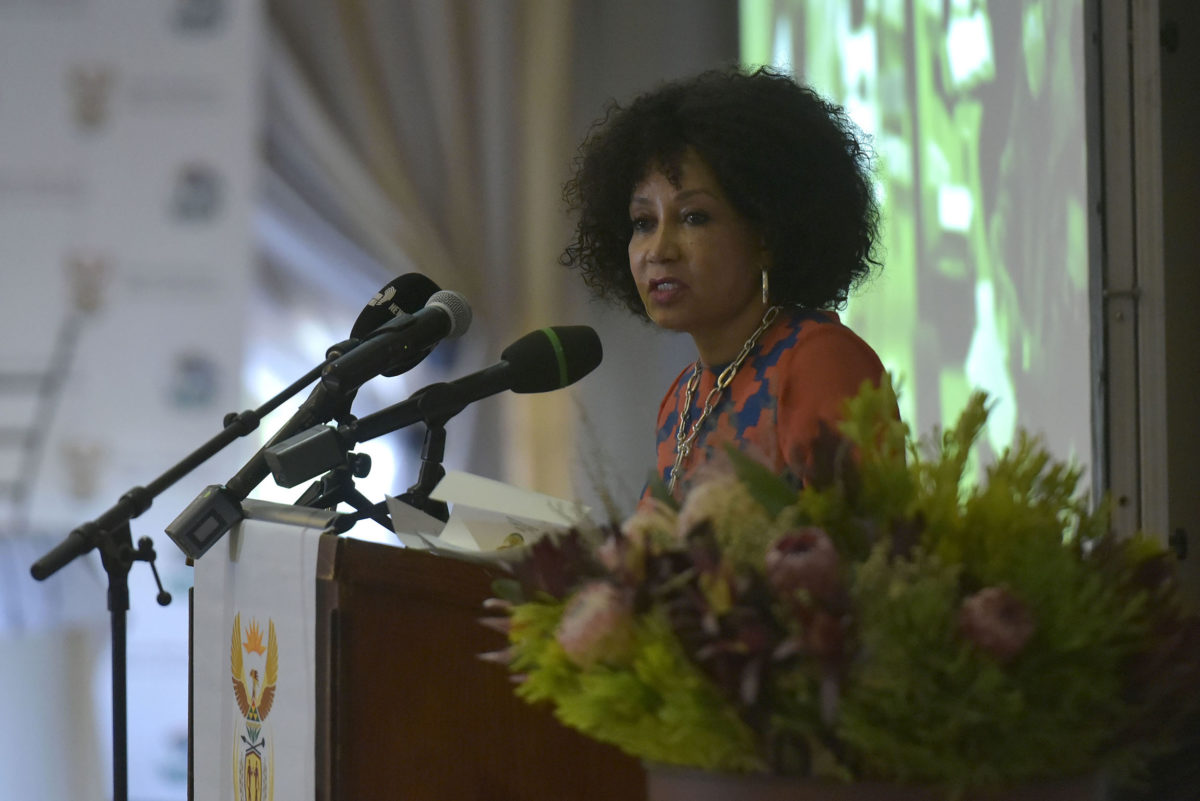 Municipalities across the country owe the department of water and sanitation more than R12 billion in unpaid water bills, Water and Sanitation Minister Lindiwe Sisulu says.

Sisulu revealed this during her budget vote speech during a National Assembly virtual meeting on Tuesday. The minister said the money lost through nonpayment to water boards by municipalities stands at R12.6 billion as of March this year.

“A recent study has discovered that about 41% of our municipal water is nonrevenue,” said the minister.

“This means water is not being billed or paid for.”

Sisulu said her department was losing around R9.9 billion, either because of physical losses and leakage from service connections, or as a result of municipalities not paying their debt, or failing to collect money from water users.

“On the municipal debt, we need to ensure that water tariffs are cost-reflective, fully implemented and can repay debt. Going forward, we must ensure that credit control measures are enforced to arrest increasing debt.

“We have no choice but to do this because the availability and cost of budget funding, now and in the future, depends on our ability to overcome these financial challenges.

“Until then, water sector entities as funders will rely on government guarantees until they get the necessary support, which the fiscus is finding increasingly difficult to accommodate.”