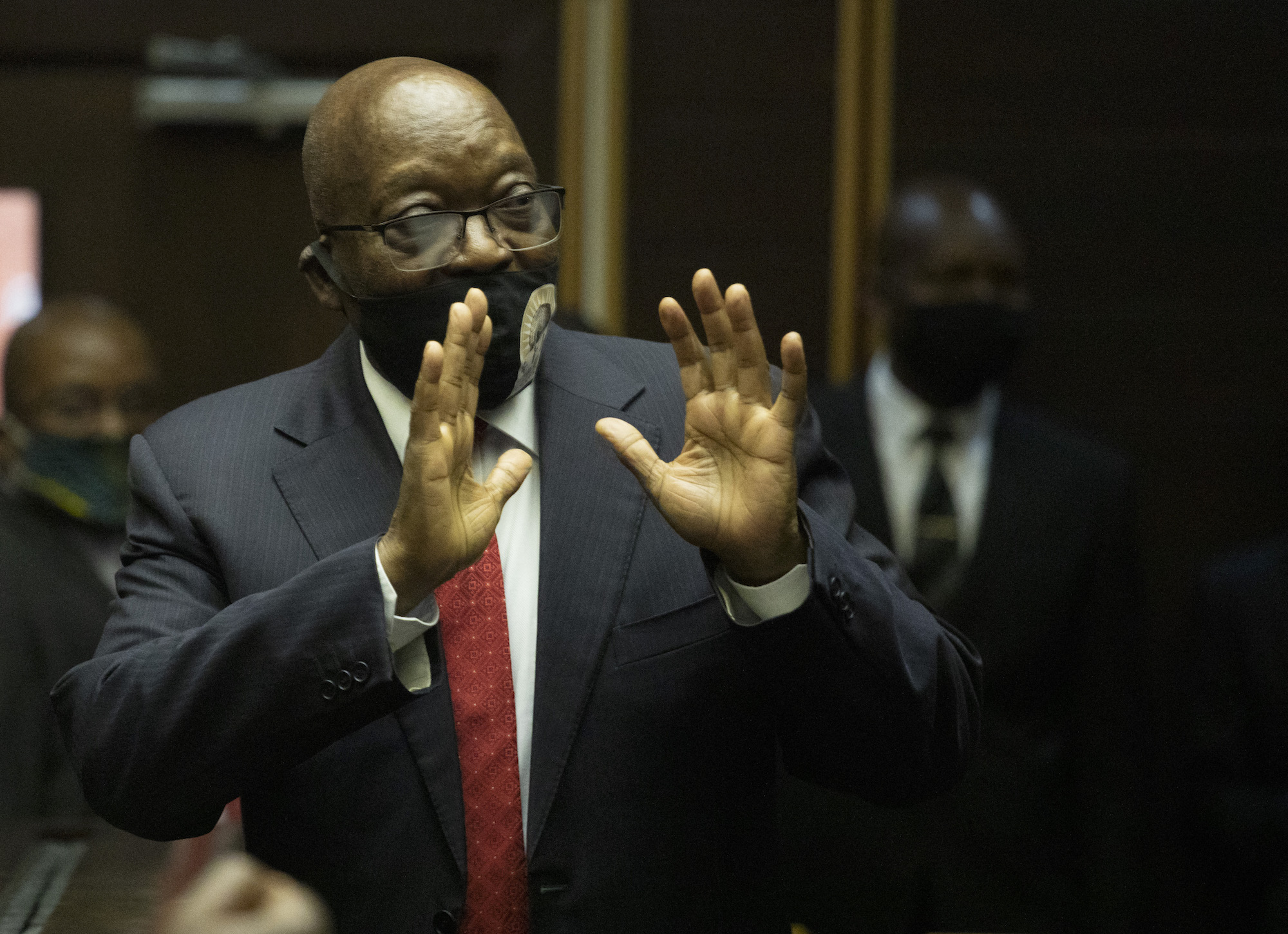 Former president Jacob Zuma is due to return to the High Court in Pietermaritzburg this morning for the start of his arms deal corruption trial.

Court proceedings are expected to begin at 10am.

Zuma and French arms manufacturer Thales – which allegedly bribed the former statesman – are on trial over the controversial multibillion-rand arms deal.

Zuma’s lawyer, advocate Thabani Masuku, last week told the court his client intends to plead not guilty to the charges against him.

He also filed an affidavit requesting the high court to recuse prosecutor Billy Downer from prosecuting the case. He also wants the court to acquit him of all charges in the event his application to remove Downer succeeds.

In a 141-page affidavit he deposed to last week in support of his special plea, Zuma accused Downer of being “obsessed” with the case and having “turned the prosecution into a personal legacy project”.

“His mission in life is to ensure I am prosecuted under any circumstances,” he said.

He argued Downer “lacks the attributes necessary for a fair trial – independence and impartiality”. This, he said, was “terminal and therefore incurable”.

However, the National Prosecuting Authority (NPA) has defended Downer, saying he had worked on the arms deal case for more than two decades.

NPA spokesperson Sipho Ngwema said they would respond to Zuma’s application in court on Wednesday. He said Zuma seemed to be regurgitating old falsehoods in an attempt to delay the trial.

READ NEXT: Zuma wants acquittal on arms deal charges if Downer is recused