Bishop Makamu out on R2000 bail after rape arrest 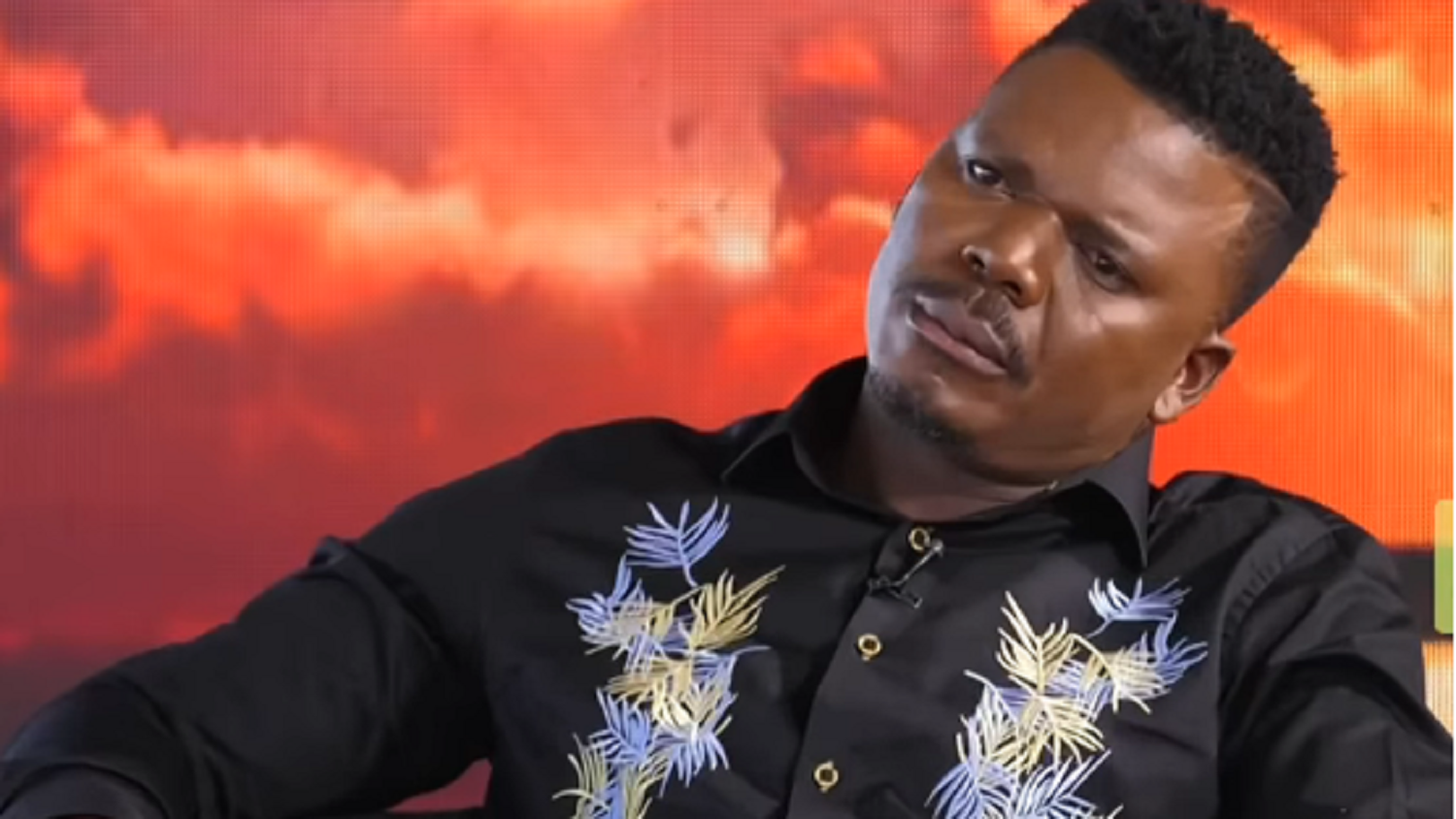 Bishop Israel Makamu has been released on R2000 bail by the Palm Ridge Magistrate’s Court after being arrested for sexual assault earlier on Wednesday.

Makamu was arrested after a former employee of his church, Endless Hope Bible Church, opened a case against him last week, the National Prosecuting Authority (NPA) said.

She claims the assault happened in September 2018 at his office in Alrode in Alberton, east of Johannesburg,

The beleaguered pastor has been in the spotlight recently due to his appearance on TV show, AmaBishop, where he attempted to explain the relationship between him and his congregants.

ALSO READ: Makamu says there is nothing sexual about leaked audio

He took the country into his confidence about the relationships between him and his congregants, especially young women.

And before that, he publicly apologised to his wife following a leaked audio with sexual connotations.

He used a Sunday church service to “humble” himself before his wife and congregation with an apology.

“Maybe I’m no longer worthy to be called your husband, with all humility, I’m repeating words I said three years ago,  I have sinned, please find it in your heart to forgive me,” said Makamu to his wife, who walked up to the pulpit to hug her husband.