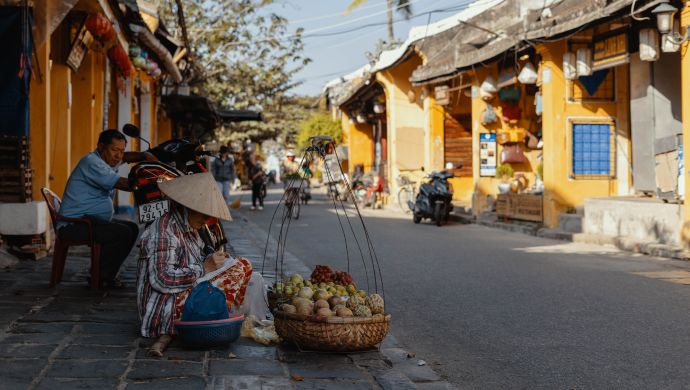 Mio, a Vietnam-based social commerce platform, has raised US$1 million in a seed financing round co-led by Venturra Discovery and Golden Gate Ventures.

This news was first reported by TechCrunch.

According to the publication, the newly raised capital will go into hiring, product enhancement and distribution centre.

Women can sign up on Mio with zero investment. The platform will then help them build, launch and promote their online business and sell their products.

Since it’s not easy for them to go through the entire entrepreneurship process by themselves, Mio supports them with training, order management, fulfillment, and logistics.

The company claims that its resellers make about US$200 to US$300, earning a 10 per cent commission on each order and additional commissions based on the monthly performance of resellers they referred to the platform.

Social commerce is a concept that first took off in China and then slowly spread to different regions in the world. In the region, it constitutes 11.6 per cent of the total retail e-commerce sales, with just over US$186 billion in 2019.

One of the reasons for its popularity is because the whole concept offers brands and retailers social features to create shareable and immersive campaigns that can easily make product launches go viral.

Amid the COVID-19 crisis, the global social commerce market is estimated to increase at a soaring rate of 31.4 per cent.