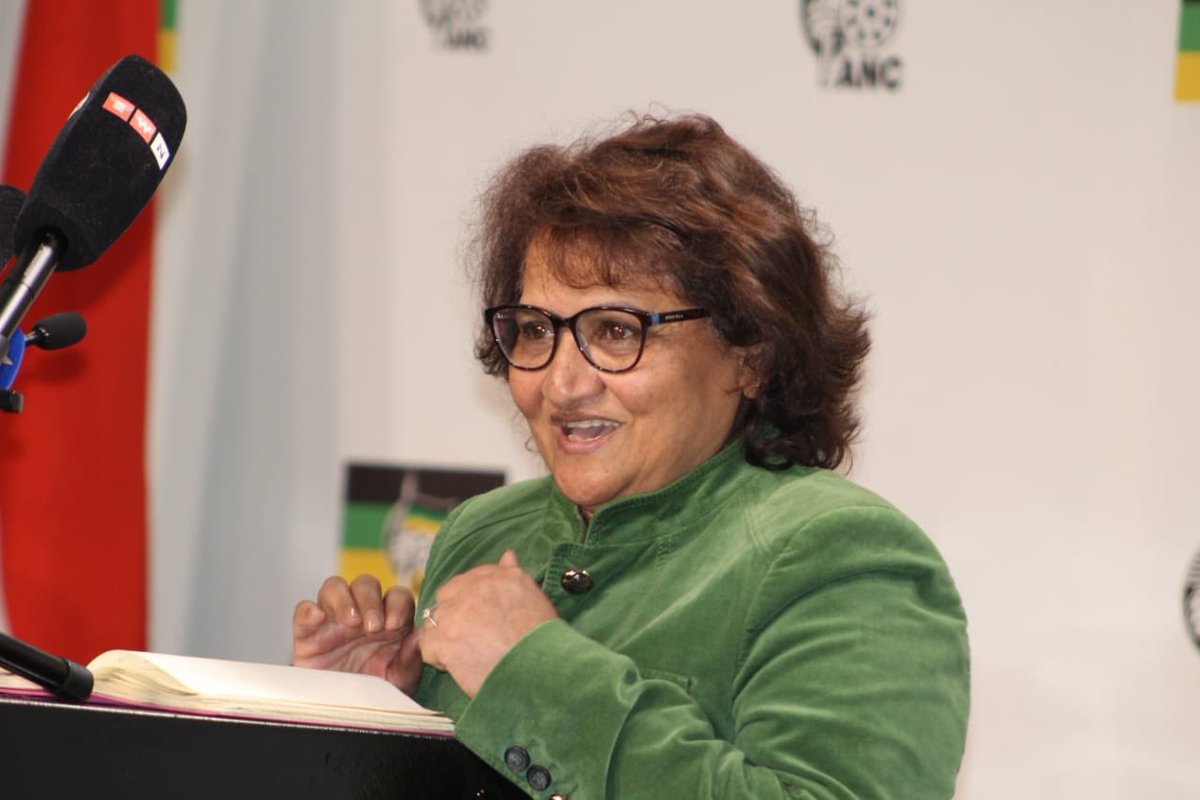 The State Capture Inquiry heard how a company that received many contracts from state-owned entities (SOEs) made monthly payments to Gupta enterprise front companies, which operated as alleged laundry vehicles.

This was according to Paul Holden, a director of Shadow Investigations, who appeared for the second time at the Zondo Commission on Monday.

Holden said the payments were made to a front company, called Chivita, and then Homix, Forsure Consultants and Medjol.

ALSO READ: Mbete admits to ignoring arms deal tip, says she would do it again

He added that he was provided with a copy of a correspondence between the Financial Surveillance Department of the South African Reserve Bank (SARB) and the attorneys for CPI.

SARB wrote to CPI to inquire about the “rationale of payments made by CPI to Homix, Chivita and Forsure and an entity called Ipocket Global”.

Holden said CPI alleged that they were approached in late 2012 by Salim Essa, on behalf of Chivita.

Essa had apparently indicated that he could “assist” the company to secure further business as he was “well-connected”, a “deal-breaker” and a “rainmaker”.

It is alleged that the three would provide consultancy services to CPI to help it secure business, Holden said.

“In that same affidavit, CPI justifies the payments under a very broad explanation that they believe the payments made to the team would increase the profitability of CPI,” he said.