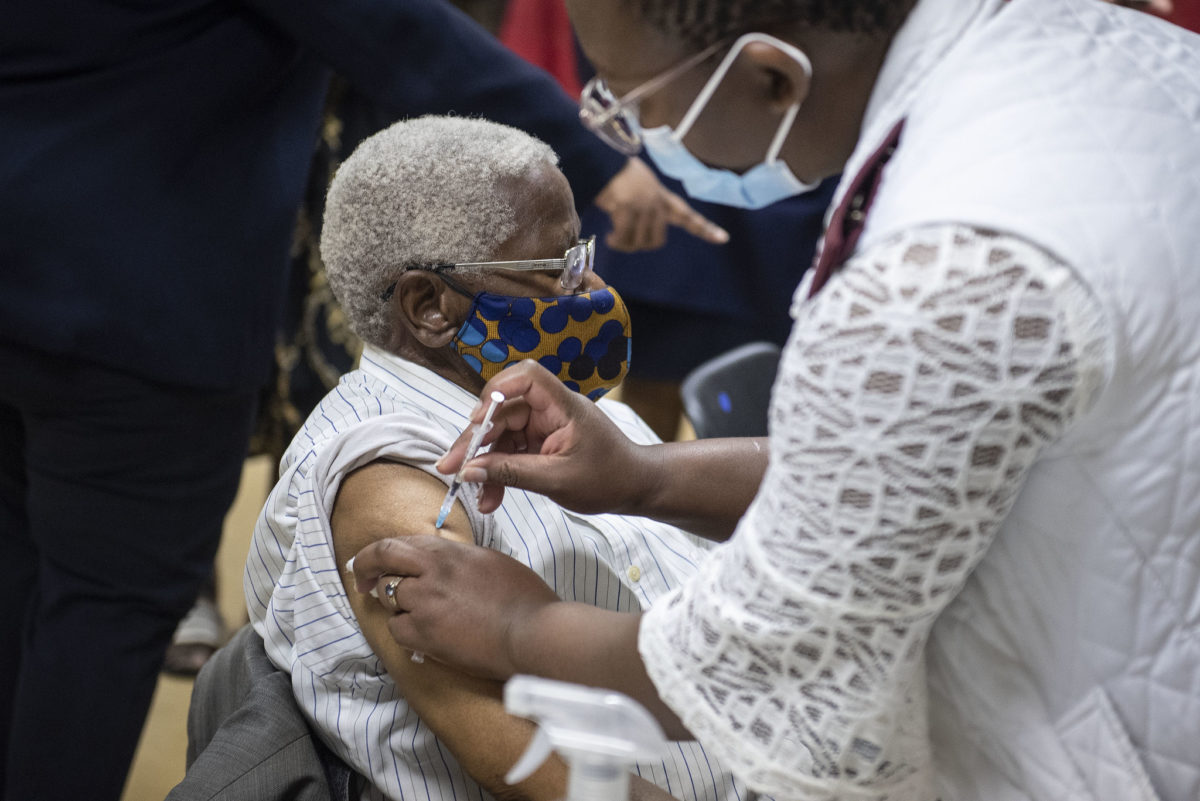 30 more Covid-19 related deaths were reported, with 1 from Eastern Cape, 5 from Free State, 20 from Gauteng, 1 from KwaZulu-Natal (KZN), 0 from Limpopo, 0 from Mpumalanga, 0 from North West, 0 from Northern Cape and 3 from Western Cape.

The total number of vaccines administered stood at under the Sisonke Programme is 480 665 while phase two of the which kick started last week has seen 167 318 people getting vaccinated.

Ismael Coovadia dies of Covid-19: He was ‘a dedicated and selfless cadre’ – ANC

The ANC has paid homage to former Israel ambassador, Ismael Coovadia, who died of Covid-19 on Sunday.

“This stalwart and veteran of our movement was a principled fighter for freedom and justice.

He will be remembered for rejecting a gift of 18 trees planted in his honour by the Israeli regime, on the basis that the trees were planted on occupied Palestinian land.

“This rejection is consistent with his principled opposition to the Israeli occupation of Palestinian lands and the callous brutality that Palestinians are subjected to on a daily basis.”

Mabe said the ANC calls on South Africa’s people to follow the noble example of principle and solidarity as demonstrated by Coovadia.

“As the apartheid Israeli regime continues with its campaign of brutality and forceful removals of Palestinians from their land, the best tribute we can pay, in honour of this son of the soil, is for the international community to put relentless pressure on the Israeli regime to stop its campaign of systematic repression and ruthless brutality against the people of Palestine.”

Coovadia was an ANC anti-apartheid activist. A strong opponent of the Israeli occupation of Palestinian territories, he once referred to Israel’s actions as a “replication” of apartheid.