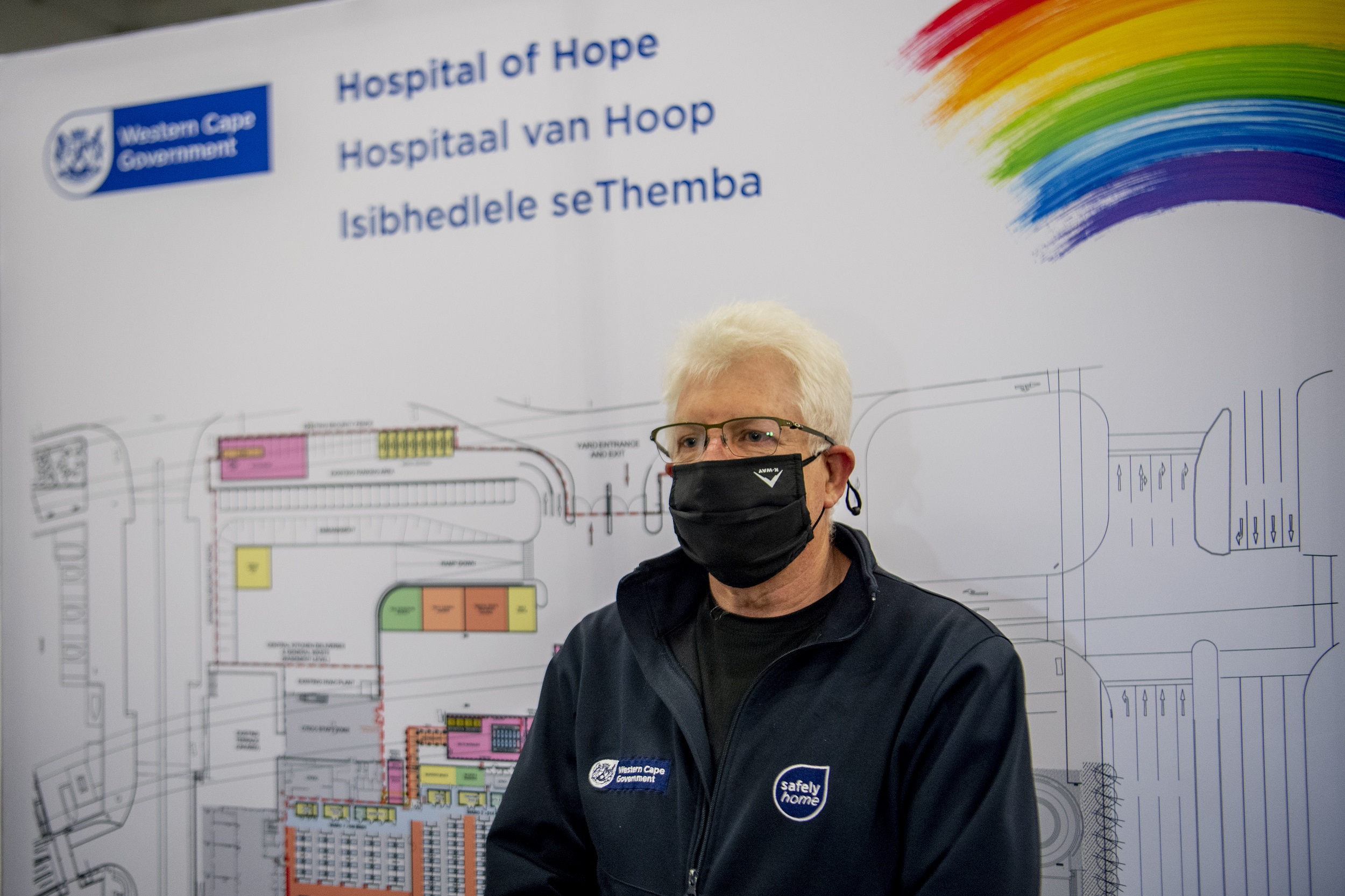 The Western Cape government has announced that it will be bumping up the number of vaccination centres from 26 to 53 on Monday.

The announcement was made by Premier Alan Winde in a statement on Saturday.

Winde said more vaccination sites were in the pipeline.

Winde said this was part of his government’s scale-up approach where they would bring more sites online regularly, “as we significantly increase the number of vaccinations administered daily”.

The private sector would have 11 sites operational as of Monday, with Mediclinic bringing online four additional sites as of 24 May, added Winde.

This week the Western Cape health department concluded the first week of the Phase 2 vaccination programme for over 60-year-olds, which also included Phase 1b for healthcare workers.

Between 17 and 20 May, the department said it vaccinated 6 646 eligible people including those at old age homes, of which 5 918 were persons over the age of 60 and the rest were healthcare workers.

The department said the biggest challenge was scheduling people to receive their vaccine which was done centrally via the national Department of Health’s system.

It said that this resulted in:

• Many residents, and healthcare workers who had registered not receiving their second SMS notifying them of their vaccination date, time and venue;

• Some residents allocated a vaccination site which was too far and missed their appointments; and

• Late notification of their appointment date.

To rectify this, the department said it had been given control over the scheduling of SMSes, which would now allow local teams to control the distribution of SMSes in the province.

“Our teams will now be working on aligning the registrations with the scheduling and aim to provide a three-day lead time, going forward, so that residents have enough time to get to their vaccination site. We will also make sure that sites are selected close to where the person resides.”